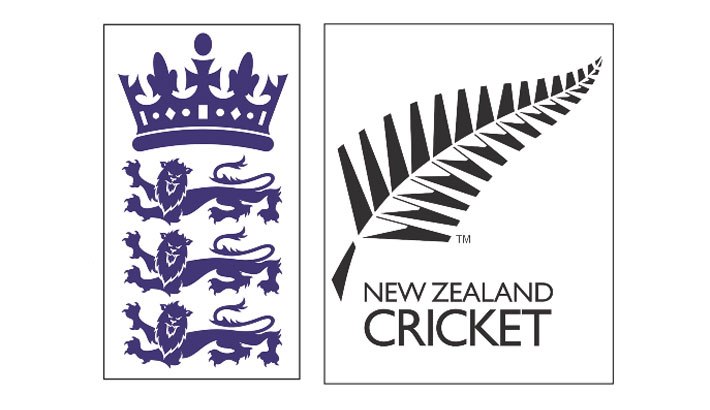 New Zealand captain Kane Williamson made a bold declaration to leave England needing 273 in 75 overs to win the first Test on the fifth and final day at Lord's on Sunday.

When rain forced an early lunch, New Zealand were 169-6 in their second innings, a lead of 272, after Ross Taylor had made a rapid 33 off 35 balls.

But rather than bat on in a match where the whole of Friday's play had been washed out, Williamson decided to challenge England in the first of this two-Test series when play got under way again after the interval.

England had been bowled out for just 275 in their first innings, with Tim Southee taking 6-43, in reply to New Zealand's 378 featuring debutant Devon Conway's 200.

Another factor in New Zealand's favour was that England were without three batsmen well-suited to a run chase in injured all-rounder Ben Stokes and the rested Jos Buttler and Jonny Bairstow.

New Zealand, who, after next week's second Test at Edgbaston, face India in the inaugural World Test Championship final at Southampton starting on June 18, resumed on 62-2.

England debutant paceman Ollie Robinson, who had taken the first two wickets to fall in New Zealand's second innings, had Wagner caught behind by fellow newcomer James Bracey for 10 on his way to figures of 3-26.

That followed his 4-75 in the first innings and Robinson's 42, one of the few batting highlights in an England reply featuring Rory Burns' 132.