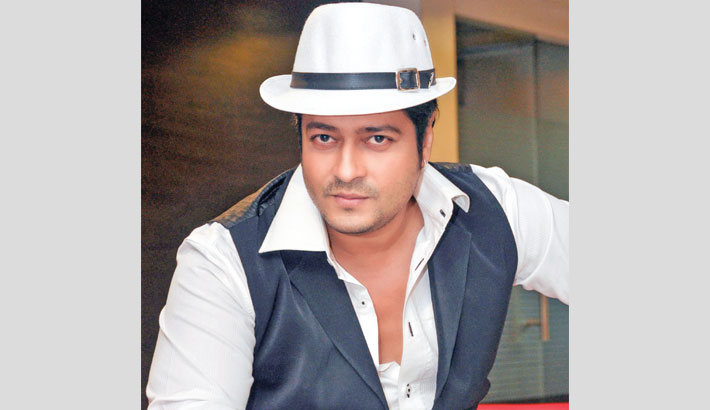 Today is the birthday of popular film actor Ferdous Ahmed. The artiste, who has been working in the film industry for 23 years, was born on this day in 1972.

His fans, friends, and well-wishers have sent birthday greetings to the actor.

Celebrities and his co-artistes also took to the social media and shower love on the noted artiste with birthday wishes.

Ferdous, the actor who acts in Bangladesh and Indian Bengali films, was introduced in the film industry by choreographer Amir Hossain Babu. He debuted in the film ‘Hothat Brishti’ directed by Basu Chatterjee in 1998. He won his first Bangladesh National Film Award for Best Actor for the lead role in the film. He then acted Chatterjee's two other films – ‘Chupi Chupi’ (2001) and ‘Tak Jhal Mishti’ (2002).