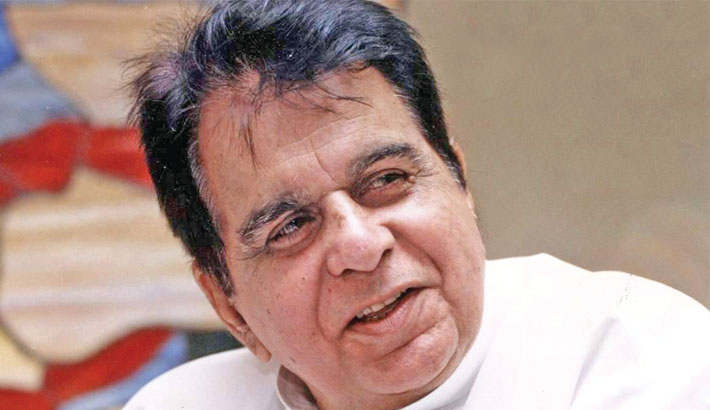 Legendary Bollywood actor Dilip Kumar was admitted to a hospital in Mumbai on Sunday after he complained of breathlessness, reports PTI.

Dilip Kumar was taken to the suburban Khar-based Hinduja Hospital, a non-Covid-19 facility, around 8.30am, his wife and veteran actor Saira Banu said.

“He was unwell on Sunday morning and had breathlessness. He is now here at Khar Hinduja non-COVID hospital for investigations,” Banu told.

According to an update posted on Dilip Kumar’s official Twitter handle, the actor has been admitted to the medical facility for routine tests and investigations.

The screen icon was admitted to the same hospital last month for a regular health check-up. Dilip Kumar, whose real name is Mohammed Yusuf Khan, is considered one of the best actors in Indian cinema. He debuted as an actor in the film ‘Jwar Bhata’ in 1944.