Why Use of Plastic Bags and Materials Should Be Restricted 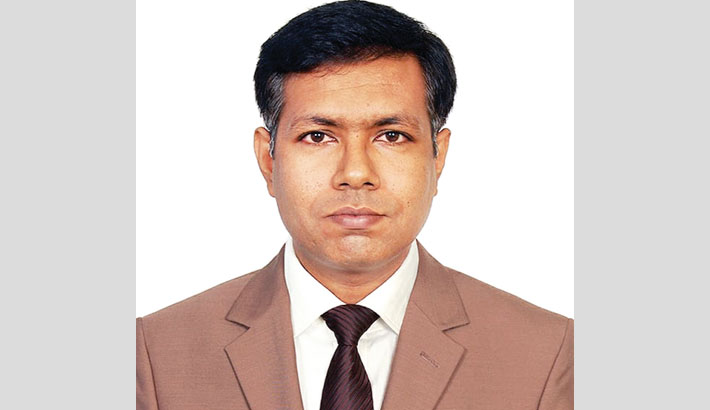 In last couple of weeks, while the residents of Dhaka City, blistered with the soaring heat, were pining for rainfall, the subsequent heavy downpour inundating many parts of the city with knee-deep water, could not eventually please its dwellers. Each year the city of Dhaka witnesses such a scenario due to plastic bags that stand in the way of our sewerage channel and block the storm water to pass. The wholesale use of plastic bag is no more a local problem now; rather it has been a major concern for the environmentalists and policymakers around the world.

Everyday plastic shopping bags in huge quantity are being thrown away by the shoppers just after single use. These plastic bags are very thin, and having aerodynamic properties they fly in the air, get entangled in trees or find their ways in water. The bags thus getting out of the recycling process are posing a serious threat to our environment. They obstruct the storm water drains, clog the sewerage system and cause floods.

Plastic is completely a petroleum product. Both the production and recycling process of plastic consume a significant amount of non-renewable fossil fuel such as oil, gas etc. and emit a huge quantity of carbon in the atmosphere. It is estimated that 8% of oil production in the world is utilized to produce plastic.

Plastics released in the environment do not biodegrade. It takes 1,000 years for those just to photo-degrade i.e. to break down into smaller pieces. Since they do not rot and turn into compost, they decrease the fertility of the soil and yield less production of crops.

Oceans cover 72% of the earth’s surface. The human-generated garbage that finds their ways into the seas via rivers, canals, harbours etc. constitutes enormous patches called ‘Gyres’; the most famous of such patches is the ‘Great Pacific Garbage Patch’- a whirlpool in the Pacific- that draws trashes to an area as big as the size of Texas. A major portion of the trash is made up of leftover plastics. The north pacific gyre is one of the six gyres in the world; the others are located in the south Pacific, the North and South Atlantic, and the Indian Ocean. All these gyres together represent 40% of the sea and plastic constitute 90% of their garbage. This accumulated plastic has a harmful effect on marine life. They break into pieces after photo degradation and find their ways into the stomachs of marine animals that ingest them mistakenly for jellyfish, a favourite food item for them. The ingestion of plastic causes death to the sea creatures. In 2007, a whale with four hundred pounds of plastic in its stomach was found dead off the coast of California.

Likewise a lot of dead seabirds were found with their stomachs filled with plastic materials. Researchers found almost every fish examined in the central pacific with their guts having some fragments of plastic. This plastic obstructs, chocks, clogs or stops the passage of food of marine animals and causes their death. Not only the physical obstruction by plastic materials accounts for their death but also the chemical toxicities also contribute to their death. Around 100,000 million marine animals die each year swallowing plastic. The ocean water getting mixed with particles of plastic turns into ‘global micro-plastic soup’ or ‘plastic soup’ that is very poisonous and intoxicates the marine animals which in turn enters in our food chain and become a menace to our health.

Given the harmful effects of plastic on the environment and human health, we should restrict the use of plastic shopping bags. However, in doing so, we must make sure that the alternative to plastic bags such as eco-friendly jute bags or paper bags are available in the market. There is a misconception that plastic bags brought comfort to our life. Just look back to our grandparents’ way of life; they did not use plastic shopping bags, but that did not make them less happy.