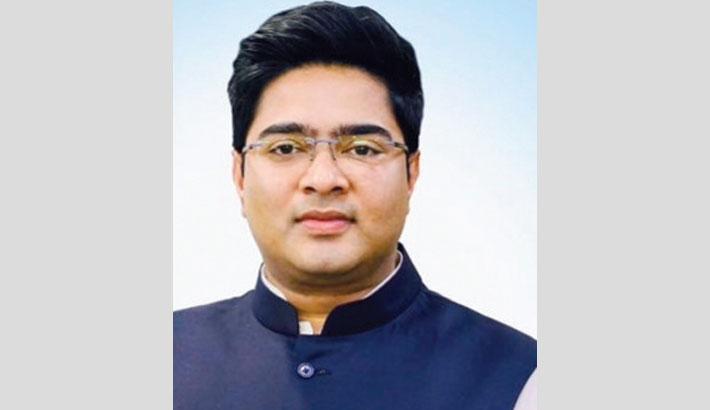 Senior party leader and minister, Partha Chatterjee, also announced that the party, after its sweeping victory in the recently held assembly elections, would now expand its organisational footprint beyond the state.

“One of the biggest decisions taken by Mamata Banerjee in Saturday’s meeting was to appoint Abhishek Banerjee as the general secretary of the All India Trinamool Congress.

According to political analysts, Abhishek Banerjee played a key role in the party’s thumping victory in the assembly polls in which the TMC won 213 seats out of the 292 assembly constituencies where polls were held. The BJP could manage only 77.

It was Abhishek who was instrumental in roping in poll strategist Prashant Kishor after the Lok Sabha polls in 2019.

Political commentator Biswanath Chakraborty said: “Abhishek Banerjee has emerged as a true leader and the second-in-command of the party through the 2021 assembly elections. So, it is obvious that now he would play a greater role.”

“Mamata Banerjee is at the helm of affairs in the TMC. So it is natural that her nephew would get elevated. Why should we (BJP) get into it?” said Samik Bhattacharjee, BJP spokesperson in West Bengal.

The TMC which returned to power for the third consecutive term also made some major organisational changes on Saturday, while hinting that more changes would be made at the district level in the next one month.

Actor Saayoni Ghosh has been made the head of the youth wing a post earlier held by Abhishek Banerjee. The party has also appointed MP Kakoli Ghosh Dastidar as president of its women’s wing. First-time MLA and film director Raj Chakraborty will head the party’s cultural cell.

“Today, the All India Trinamool Congress takes a new step towards effective leadership. Going forward, we shall be committed towards being a #OnePersonOnePost party,” the party tweeted.

The TMC working committee, however, was yet to take a decision on whether to allow the turncoats, who abandoned the party to join the BJP ahead of the assembly elections and now want to return to the TMC.

A number of them have openly apologized and said that they want to return to the TMC, while a few others have sent feelers by criticizing the BJP.

“Nothing was discussed on this. Mamata Banerjee will take a decision. She may also form a committee for this,” said Chatterjee.

The party has also decided to step outside Bengal, Chatterjee said. In April, a tweet by the TMC had triggered speculation over whether Mamata Banerjee would contest against Prime Minister Narendra Modi from Varanasi or the party would field someone to challenge him in the 2024 Lok Sabha polls.

It was also decided in the meeting that the TMC would expand beyond West Bengal to strengthen the party. The party’s MPs, including Abhishek Banerjee, would be working on this.