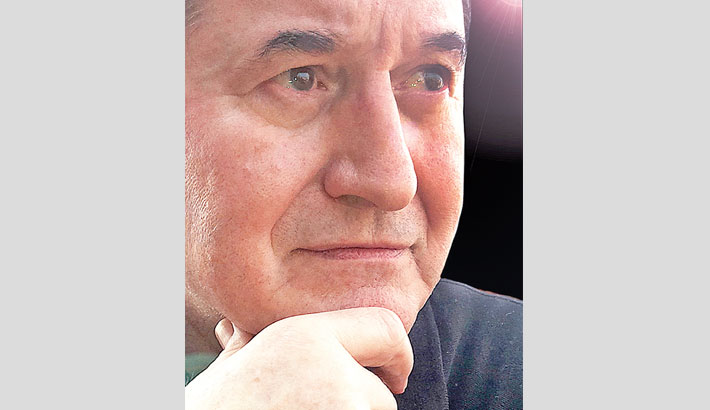 There are people who are born to be invisible throughout their lives. Nobody sees or takes much notice of them. They are truly the silent majority. There are others who achieve great accomplishments, but, sadly, they dissipate over time like a cool morning mist, and become forgotten. Then there are those who create a niche for themselves in the hearts, souls and minds of people that transcends the grave and time itself. They are immortal in the memories of countless and live eternally. One such person is Mahbubul Alam, former editor and guru of the English daily Independent. Even now on the 5th anniversary of his death (06.06.2016), Mahbubul is fondly remembered by many of us and alive in the minds of many, especially those who were fortunate enough to experience his tutelage or be close by when one of his smiles burst through the surrounding atmosphere.

Speak with any journalist who’s been fortunate enough to breathe the same air or work in close vicinity with him, no bad word would be mentioned against him. He’s just that kind of guy whom everyone loved and admired. He was a gentleman of the highest order. Unfortunately, there are not many like him around. 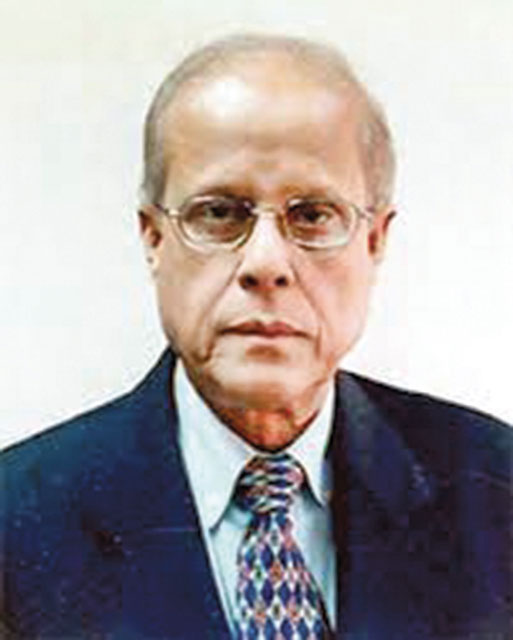 Mahbubul scored an enviable list of achievements in his name. The veteran award-winning journalist worked as minister press at the Bangladesh missions in Washington DC and London and represented Bangladesh as the Ambassador to Bhutan which he really loved. He fell instantly in love with Bhutan and with the Bhutanese people when he was posted there. He made a point of attending the National Day of Bhutan celebrations each year on December 17 to help revive many happy memories of the country.

I first met him in 1996. He was then the Editor of the esteemed English daily Independent and a mutual admiration club was formed. We tried to maintain regular personal contact via coffee, lunches and dinners during my frequent visits to Bangladesh for many years. Though the horrific traffic jams that plagued Dhaka at the time, however, rudely interfered in many of our and, no doubt, thousands of other peoples’ social plans, halting spontaneous well-intended get-togethers. Getting from Gulshan to Dhanmondi in those days took 20-30-minutes. Getting back was much the same. So going from one to the other for a coffee and a friendly chat didn’t warrant even a second thought. It’s something you just did. Then Dhanmondi and Gulshan seemingly became separate countries. It took two hours to make the same trip – one way – without even considering the time you desired to spend there. The traffic chaos changed everything. Our one-on-one meetings became less frequent. Traffic jams transformed from being a curse into becoming total nightmares and, shamefully, they still are.

Mahbubul led an enviable kaleidoscopic career. He began his successful profession in journalism in 1957 with the Associated Press. He was the one-time editor of the distinguished English daily The New Nation and the weekly Dialogue. He was like a 1,000-watt beam of light and inspiration that led the Newspaper Owners’ Association of Bangladesh (NOAB) as its president until his demise. He was also a former managing director and Chief Editor of the state-run news agency Bangladesh Sangbad Sangstha (BSS). He held the prestigious and coveted position of Editor of the Independent for 18-years, right up to his departure for his celestial abode.

Mahbubul was also a former caretaker government adviser. A position he respectfully earned, richly deserved, and cherished, not for his own personal benefit, but as it gave him the opportunity to make an even more valuable contribution to his beloved homeland. Wealth, degrees and honours conferred by royalty, governments or universities and such like do not make one a gentleman. A gentleman is self-made and Mahbubul was definitely one. It’s difficult for me to write ‘I miss him’ because in many respects I feel he’s still here. His vibrant smiling face often flashes in front of me to guide me on my path, which makes his demise seem even more imagined than real.

Sir Frank Peters is a foreign friend of Bangladesh.