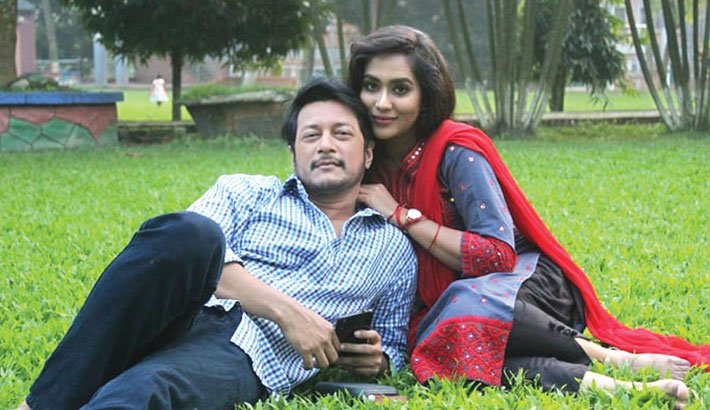 According to Masud Manch International’s owner Tutul Chowdhury, the film will be released on both home and abroad soon.

Through this movie, popular small screen director Anjan Aich is going to step into on the big screen.

To note: Mamo and Emon made their silver screen debut with Tauquir Ahmed directed film ‘Daruchini Dip’ in 2007.