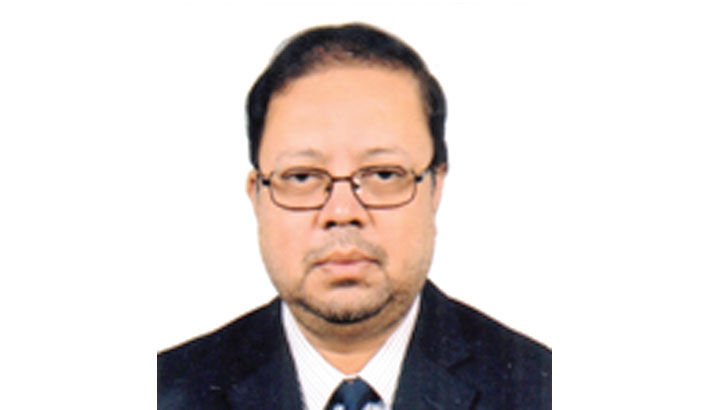 Prior to this position, he was Senior Executive Vice-President (SEVP) and Head of Branch of Principal Branch of Southeast Bank, said a press release.

He started his career with Islami Bank Bangladesh Limited in 1991 as probationary officer.