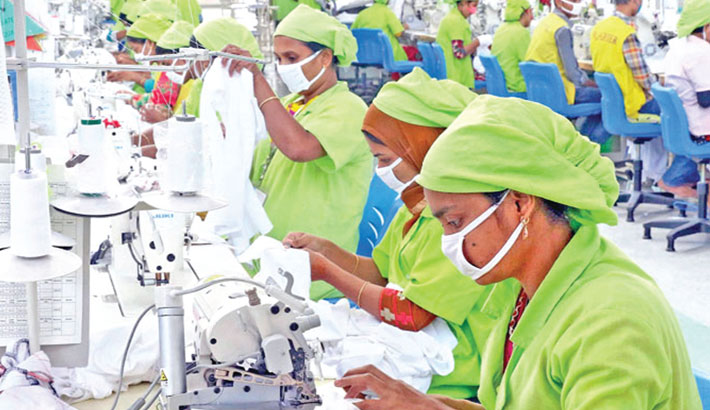 Finance Minister AHM Mustafa Kamal said around 58.11 million people have benefited from 23 Incentive Packages introduced by the government to address the pandemic impacts.

During his budget speech Thursday, the minister said the government has allocated Tk 1,284.41 billion to overcome the crisis under the incentive packages.

Implementation of some of the packages has started recently while the number of actual beneficiaries is yet to be determined, he added.

As implementation of some packages will be underway in the months ahead, the number of beneficiaries will increase, the minister said. He said there are many large industries and businesses in the packages spelt out in working capital loans for the affected industries and service sector.

Export Development Fund (EDF) introduced by the Bangladesh Bank is expanded, where the number of workers and employees is not specifically known, but the number of actual beneficiaries is estimated to be much higher.

Social safety programme is expanded to more 150 poverty-stricken upazilas.  The newly included beneficiaries will start receiving their allowance from the upcoming fiscal year beginning in July.