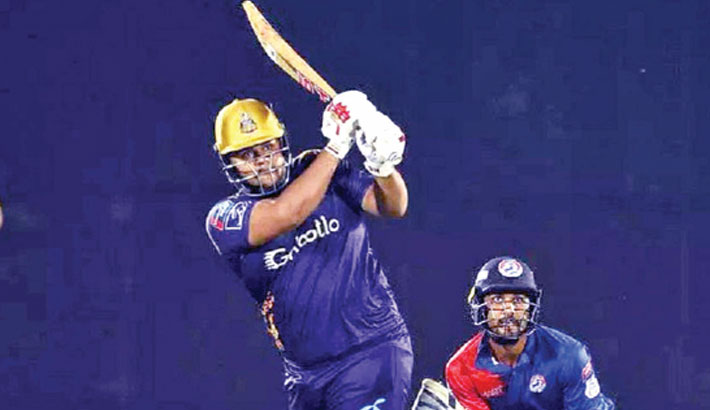 Hard-hitting batsman Azam Khan earned his maiden Pakistan call-up on Friday after shedding 30 kilos (66 pounds) to earn his place on the tours of England and West Indies.

Khan, 22, has been on the radar of selectors for the last year, but was asked to trim his nearly 130-kilo weight before being considered.

Azam, the son of ex-skipper Moin Khan, claims to have lost about 30 kilos in the past 12 months. He has a strike rate of 157 in 36 domestic Twenty20 matches, including the Pakistan Super League. "We have... recalled four experienced players and rewarded uncapped Azam for his domestic performance," said chief selector Mohammad Wasim.

Pakistan will play three ODIs and three Twenty20s against England in July, followed by five T20s and two Tests in the West Indies.

Babar Azam will captain all three squads on both tours. Pakistan will fly from Abu Dhabi on June 25 and play the first of three one-day internationals in Cardiff on July 8, after their mandatory quarantine.