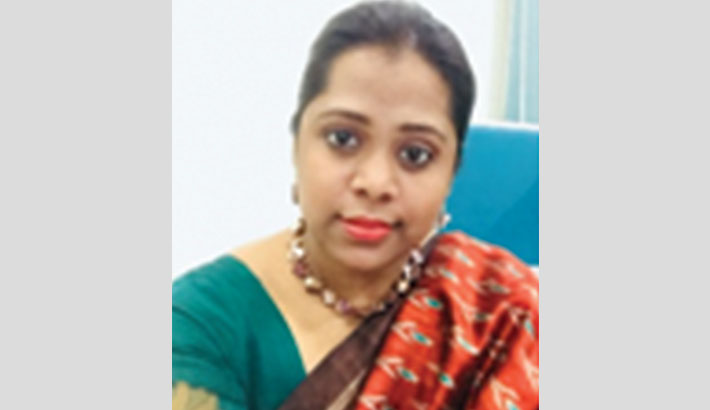 Bangladesh managed to survive during the Yaas, yet a lot of things need to be addressed to protect the vulnerable rural people from environmental disasters. On the World Environment Day, Bangladesh should make a pledge with pragmatic policy to prevent and overcome the challenges of climate change that may occur in any form. Bangladesh is extremely vulnerable to climate change and predicted to be the worst end of the century. International researchers have started making the linkage between climate change, insecurity and conflict. To them, Bangladesh is a matter of great concern, being extremely vulnerable climate-wise. The climate vulnerability creates conditions of greater insecurity and possible conflict.

Study on human security has identified numerous factors such as economic, food, health, and personal security intertwined with climate change. The presence of these insecurities leads to conflict at the individual and community levels. One may argue that there is no direct linkage between conflict and climate change; however, it is a chain of consequences. If people of an area, for example, face major changes to earn their livelihood losing their arable lands and livestock owing to environmental degradation, crime and violence will increase in that area. It is well-known that unemployment results in criminal offences like theft and stanching and on the other hand, women and children become vulnerable to domestic violence because of hunger. Worst health facilities create tension at the personal level. Consequently, thousands are forced to migrate to other areas, mainly to the capital, in search of income opportunities.

Climate change has been manifested in various forms such as rising in temperatures, drying up of rives, erosion of riverbanks, coastal flood and increase of salinity. The direct conflict that occurs due to climate change is mostly related to the land. Bangladesh has witnessed forming many “chars” due to climate change and news of the brutal conflicts for the ownership of the new island are not unknown.

Along with the ‘char’, another major conflicted land is khas land. Many studies, literary pieces and theatres have demonstrated the story of the insecurity, violence and clashes between people to access this khas land. In a rural area, local gangsters often torture common people to leave the land, demand money, and forcibly evict the people residing there. Land grabbing, violence at the community level is a very old phenomenon, but the issue needs high attention because this conflict is the result of climate change and people needed to be protected.

It is palpable that climate change as environmental degradation is resulting in insecurities and leading towards conflict. Therefore, addressing both the long-term and short-term factors of conflict should be given high attention. Keeping the factors unaddressed may multiply the number of occurrences on a larger scale and may create new types of conflicts.

To address major potential risk factors, coordination among experts from different sectors like government and non-government representatives, international donors, climate experts, conflict prevention experts is pivotal. There is no doubt that climate change and conflict are interrelated and that the issue should be addressed comprehensively. A multi-sectoral programmatic approach on land, environment, climate change and conflict, could address the problem successfully with mitigation measures. Prior to the programme, an assessment of the present situation on climate change programming could give more guidance to come up with pragmatic long-term strategies.  With the best action plan, we could bring the best result.

The writer is an international Humanitarian worker currently working as a Program Director with an INGO.