Now finger pointed at her ‘acquaintance’

Police collect evidence, including two cigarette butts, from crime scene and send those to forensic lab 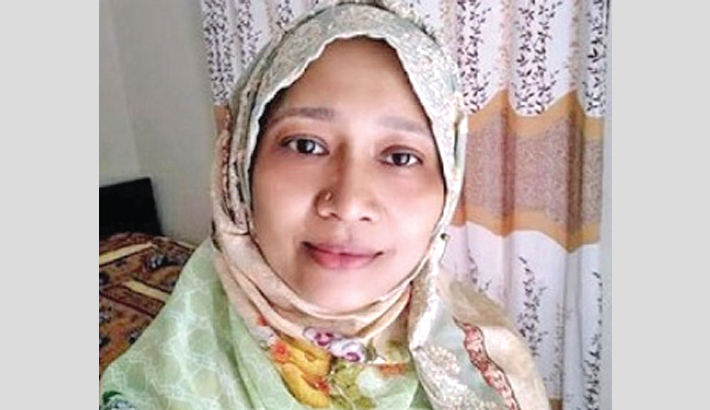 The probe into the murder of Dr Kazi Sabira Rahman Lipi is underway with the police suspecting a man who used to visit her flat.

Police are now hunting down the man and looking into whether he came to the residence on the day of the murder incident.

After the murder, police collected some evidence, including two cigarette butts which are thought to have been used by the man, from the room of the victim. The evidence was sent to forensic lab of Criminal Investigation Department (CID).

Police are hopeful of finding out who committed the murder. They said they have already interrogated about 15 residents of the house, family members and relatives.

On the morning of May 31, police recovered the doctor’s body bearing burns and stab wounds from her flat on First Lane in Kalabagan in the capital.

About 36 hours after the murder, Rezaul Hasan Majumder Jewel, a cousin of the deceased, filed a murder case against unknown people at Kalabagan Police Station on Thursday.

The plaintiff suspected a model, Kaniz Suborna, who is a subtenant in the flat. Police detained her, but did not find her involvement.

Jewel said that one or more than one criminals might have committed the crime. “But I mainly suspect Kaniz Suborna.”

Paritosh Chandra, officer-in-charge (OC) of Kalabagan Police Station, told the Daily Sun that they are yet to make any progress in the case.

Mentionable, Dr Sabira rented the three-room flat and sublet two rooms to two girls. Her husband separately stays in Shantinagar area and their son is preparing for going to Canada.

Their only daughter, who used to stay with her mother sometimes, was in her grandmother's house in Green Road during the incident.