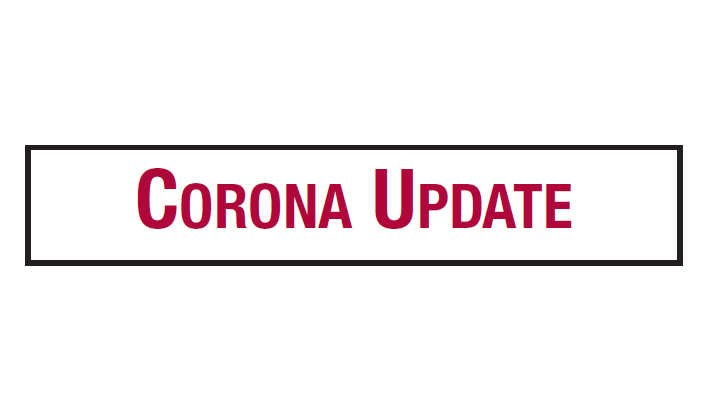 The number of coronavirus infection cases and deaths has declined in the last 24 hours till Thursday morning as 1,687 new cases have been detected and 30 died in the country during the time.

According to Directorate General of Health Services (DGHS), total number of deaths from the deadly pathogen has reached 12,724 with 30 new deaths. The total death rate has stood at 1.58 percent.

Some 1,970 more patients have recovered from the fatal disease in the last 24 hours, raising the total number of recovery to 7,46,035 in the country till the day. The recovery rate has stood 92.56 percent.

A total of 60,02,994 samples have been tested so far to detect coronavirus infection across the country.

However, the numbers started rising further from March 10. Highest 7,626 cases were reported on April 7 and record 112 deaths were registered on April 19.

Following a fresh surge in both infections and deaths from the deadly pathogen, the government enforced a lockdown which has been extended until May 30 further.

The government has extended the ongoing lockdown by another week until June 6 as there has been no substantial improvement in the Covid-19 situation.