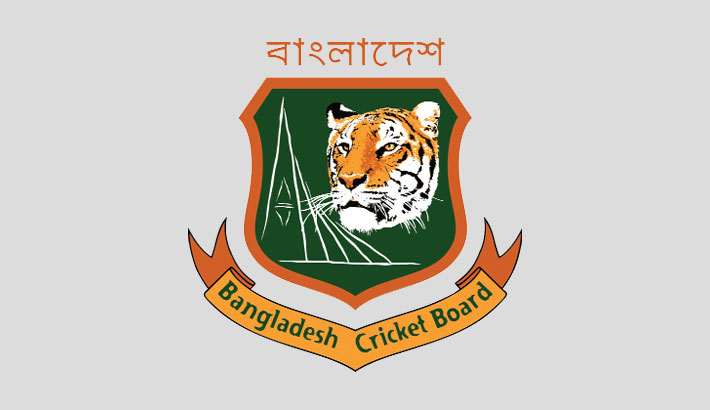 Bangladesh Cricket Board is facing a race against time to reduce the quarantine period in Zimbabwe to play a two-day practice game before the lone Test against the hosts.

According to a draft schedule, the tourists are scheduled to fly on June 29 to play a full-fledged series against Zimbabwe featuring one Test, three ODIs and three T20Is.

Bangladesh are scheduled to play a two-day practice game on July 3-4 in Bulawayo but BCB Chief Executive Officer Nizamuddin Chowdhury said that they needed to complete a five to seven days quarantine in the African nation.

“According to our information, there will be a general quarantine restriction of 5-7 days. That’s how we are preparing at the moment,” Nizamuddin told reporters in Dhaka on Wednesday.

“No final decision has been made but if there is a change, we will accommodate accordingly,” he added.

Nizamuddin added that meeting the logistical requirements is the biggest challenge for every nation during the corona situation and compromises might need to be made in some circumstances.

“The biggest challenge is the logistical and other arrangements within the quarantine during a tour. You have seen that in some cases even practice sessions had to be shortened. This is the reality. We are having to compromise on such issues and not only us but others as well,” said Nizamuddin.

The BCB official also confirmed that all national cricketers will be available for the whole DPL that is expected to be completed by June 26.