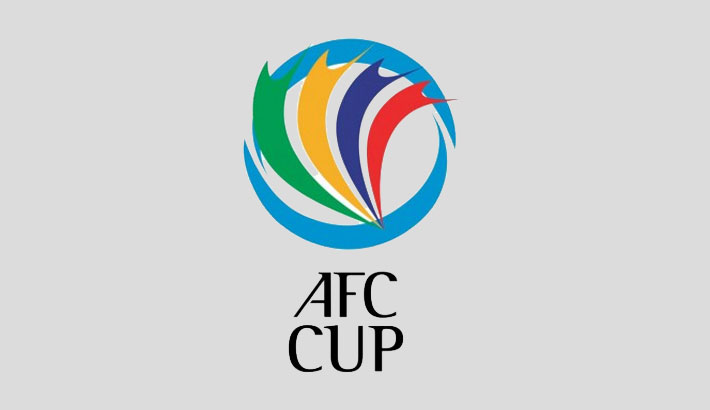 According to the fresh fixture, the South Asian play-off between Club Eagles of the Maldives and JSW Bengaluru Football Club of India will be held on August 15 while the group matches will be held from August 18 to 24.

Kings will play against Maziya Sports and Recreation Club of Maldives on August 18, the winners of the South Asian play-off on August 21 and ATK Mohun Bagan of India on August 24. The venue and times are yet to be decided.

Bashundhara Kings president Imrul Hassan told the reporters that they would bid for hosting the matches.

“We welcome AFC’s decision to defer the Group D matches in August. Now, Bangladesh Premier League will be completed successfully and all its participating clubs will be benefited financially. We’ve also decided to host the competition as the matches will be held in August,” Imrul said.

AFC Cup Group D matches were expected to be held last month in the Maldives, but the hosts postponed the meet on May 9 as their government declared the lockdown and curfew due to the new variant of the Covid-19 outbreak.

Later, AFC rescheduled the matches from June 27 to July 6, but no member came forward to bid for hosting due to the corona situation. Under the circumstances, the BPL champions requested AFC to reschedule the dates again after the ongoing BPL, so that they can bid for hosting matches.