Litu Anam back in film after 15yrs 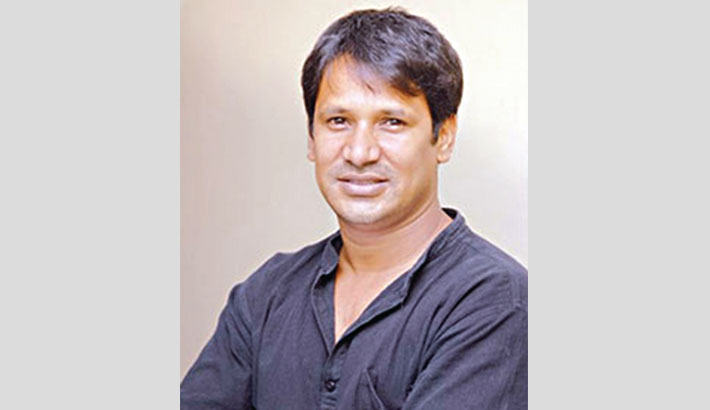 Litu Anam is a popular stage, television and film actor of the country. The artiste appeared in many popular dramas and films in his long career. After release of his film ‘Nirontor’ in 2006 he took a long break from acting in movies. After 15 years hiatus, Litu Anam has returned to the acting in film recently. He also stood before camera for the shooting of a government-granted film titled ‘1971 Shei Sob Din’.

‘1971 Shei Shob Din’ is a Bangladesh Liberation War-based film. Hridi Haq has written the script and directed the film.

About the film, Litu Anam said, “The story of ‘1971 Shei Sob Din’ is very nice. The film is based on our Liberation War and it is also a government-funded film.  And that’s why I have acted in the movie. Hridi is a talented small screen director. She is making the film with utmost care.”

Litu Anam started acting at his early age in primary school. In 1989, he joined Dhaka Theater and after two years, he performed in a stage drama ‘Bhut’ directed by Humayun Faridi.

He made his acting debut on the small screen through ‘Dure Kothau’ in 1998. After getting admiration from the audience, he acted in many dramas, telefilm, and films. His notable films are ‘Aadhiyar’, ‘Ekattorer Jishu’, ‘Nondito Noroke’ and ‘Nirontor’.