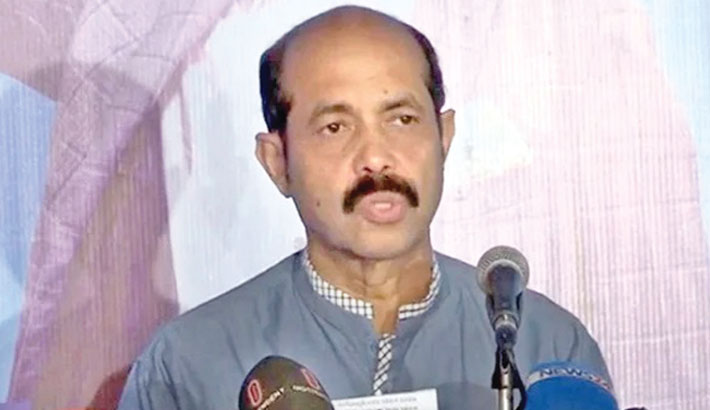 Dhaka North City Corporation (DNCC) Mayor Atiqul Islam on Tuesday said that they are cleaning the canals and storm drains to rid city dwellers of waterlogging in the monsoon.

About the water-logging problems in different parts of the capital on Tuesday, Mayor Atiqul said that they have stepped up their efforts to clean the water bodies and storm drains by conducting special drive amid the Covid-19 pandemic.

He made the remarks while speaking at the opening ceremony of a 10-day anti-mosque drive to curb dengue and chikungunya in Mohammadpur area in the capital.

Later, he visited different areas of Mohammadpur and handed out leaflets among common people to raise awareness about Aedes mosquitoes, dengue and chikungunya.

At the beginning of the drive, DNCC executive magistrate Md Masud Hossain fined DOM-INNO, a real estate company, Tk 300,000 and jailed a site engineer of an under-construction building owned by actor Ananta Jalil for having stagnant water at the construction site.

Regarding the jail, Masud said, “Our local ward councilor and health department officials warned the house owners several times about the breeding grounds, but they didn’t listen.”

“Today we have visited the building again and observed that the situation is the same as before. So, I sentenced the site engineer of the building to six months’ simple imprisonment.”

The drive will continue until 12 June except for the public holidays.