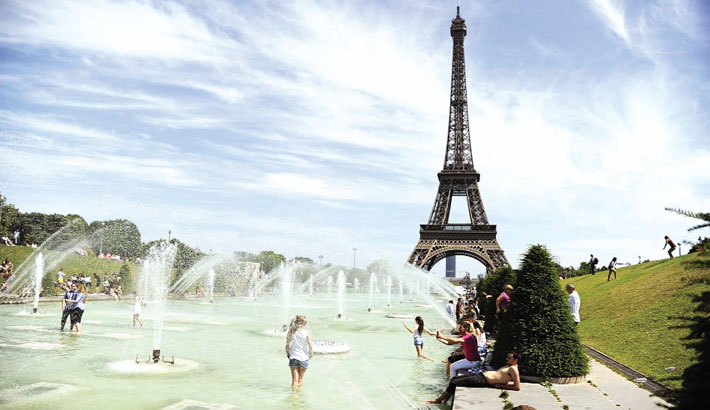 More than a third of summer heat-related fatalities are due to climate change, researchers said on Monday, warning of even higher death tolls as global temperatures climb, reports AFP.

Previous research on how climate change affects human health has mostly projected future risks from heatwaves, droughts, wild fires and other extreme events made worse by global warming. How much worse depends on how quickly humanity curbs carbon emissions, which hit record levels in 2019 but dipped sharply during the pandemic. But a new study by an international team of 70 experts is one of the first—and the largest—to look at health consequences that have already happened, the authors said.

The findings, published in Nature Climate Change, were stark: data from 732 locations in 43 countries spread across every inhabited continent revealed that, on average, 37 percent of all heat-related deaths can be attributed directly to global warming.

“Climate change is not something in the distant future,” senior author Antonio Gasparrini, a professor of biostatistics and epidemiology at the London School of Hygiene and Tropical Medicine, told AFP.