All’s not well in DPL

Stakes are high for both BCB and clubs 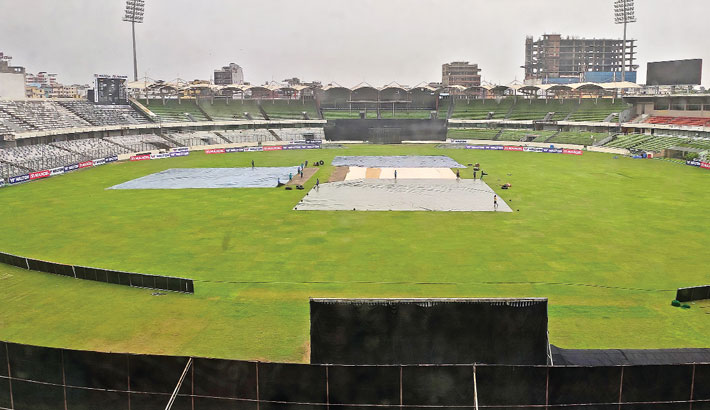 It’s all happening in Bangabandhu Dhaka Premier Division T20 Cricket League 2019-20. The incessant rain forced Cricket Committee of Dhaka Metropolis to postpone all six matches scheduled to take place at three different venues on Tuesday but what followed next was nothing but chaos.

CCDM officials on Tuesday noon informed that the postponed matches will be bodily shifted as DPL will resume from June 3, keeping the current weather and poor drainage system in the BKSP venues in their minds.

“The matches will now take place on June 3, which was originally set for the third round of games. From now on, every round will be delayed,” Ali Hossain, member secretary of CCDM said in a statement.

However, CCDM could hardly hold on to that decision for a few hours as they had to change it under the immense pressure of the 12-participating clubs and came up with a new plan of action.

The Daily Sun learnt that some leading clubs were adamant to make headway so that the league can be completed at the earliest possible time as they don’t want to play the league without national cricketers. 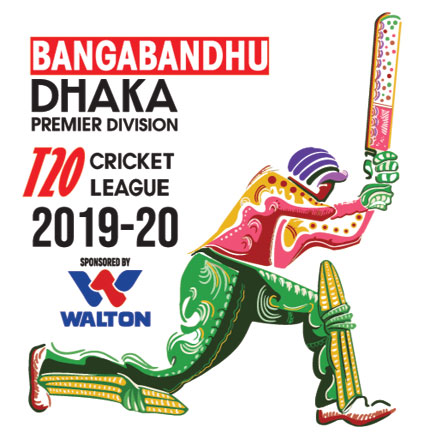 As a result, CCDM, a BCB-wing entrusted with the responsibility of hosting Dhaka-club based tournament, had to change their previous decision and decided to hold three matches each for the next four days at the Sher-e-Bangla National Stadium, starting today.

“The scheduled matches of the Bangabandhu DPL T20 Cricket League 2019-20 was halted today due to heavy rain which caused waterlogging at the two venues of BKSP,” CCDM Chairman Kazi Inam Ahmed said in a statement later.

“In conversation with the clubs and BCB Management, CCCM has decided to shift fixtures at the BKSP scheduled on June 1 and 3 to the Sher-e-Bangla National Cricket Stadium, Mirpur which will hold three matches a day for the next four days (June 2-5). We take this opportunity to thank the clubs and the cricketers for their cooperation,” he added.

Before the start of the competition, CCDM was hoping to complete the league by June 26 as they expected to have the national cricketers for the whole tournament as they are scheduled to leave for Zimbabwe at the end of this month.

The desperation of clubs to play the league wasn’t surprising considering the points of the league table will be crucial for the upcoming Bangladesh Cricket Board election which is scheduled after Nazmul Hassan Papon-led panel completes its second term in October.

Six super league teams will have two councillors each in the upcoming elections which also prompted many clubs to bring in proven cricketers at a higher expense to their side for the league.

“This year it’s a different case as clubs are not interested in releasing their cricketers as the stakes are high,” said a club official, requesting anonymity due to his association with BCB.

BCB has also reportedly spent more than TK seven crore (USD 8,25,668 approx.) to get all twelve teams and match officials inside the bio-bubble.

They already checked into four different five-star hotels in Dhaka before the tournament started with regular testing and temperature checks are part of their wide-ranging safety measures.

BCB’s decision to spend the money that should have been financed by clubs in normal circumstances only suggest that the board is getting ready to host the next election although there seem to be hardly anyone in the scene challenging Nazmul to take over the hot seat for a third consecutive term.

The 2019-20 season of DPL earlier witnessed its first postponement on March 19 last year after just one round due to the outbreak of coronavirus in the country.

The competition, however, got a fresh start and got underway in T20 format instead of the usual 50 over-format on Monday.