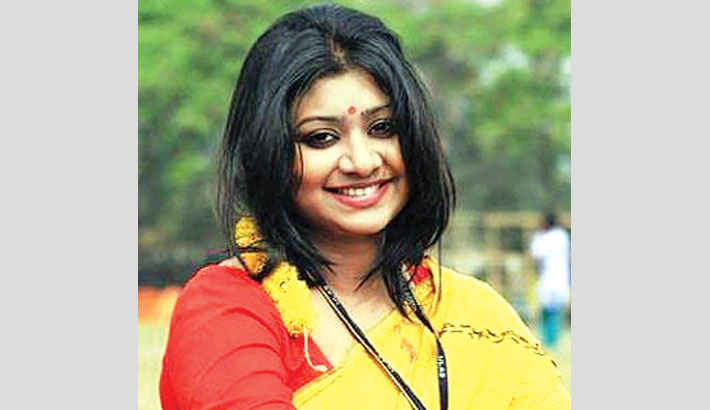 During the age of “un-smart” phones, people used to have fun by simply gossiping with each other about each other. One quotes another one and shares it to several ears. And then the words are rephrased and misquoted before they are delivered to few more ears. This is an age-old practice of a generation. In today’s global world, the smartphone generation is smart enough to use their fingers more than their mouth. They talk less and write more. They communicate less and criticise more. How? Simply by pressing a button of their phones they take screenshots of private messages and spread the words among those who are not supposed to know the matter. This has become a very popular and trendy practice, especially among the youngsters. However, don’t they know the deadly consequences of this screenshot culture?

Taking screenshots of private messages is not a funny thing to do. It may give a momentary pleasure to the ones who are doing it. However, it is unimaginable to realise how many relationships have already suffered from rapturous and stormy phases just due to this heinous act! One shot to dismiss the case. When you post a screenshot from your inbox or private message section, it not only violates your own privacy but also destroys the reputation of the other. I am certainly not talking about posting screenshots of the messages sent by chaldal.com or Grameenphone as they are really funny and mostly known to all. I am addressing the matter of contravening the right to privacy.

When you talk to someone in a one-on-one conversation, isn’t the whole session supposed to remain between you two? Is the world supposed to know it? Or think about a group conversation in which friends openly and frankly write about their feelings. Now, if someone takes screenshots of these messages and shows it to others, don’t you think it is high time you redefined the concept of friendship?

These days, screenshots have become virtual weapons to destroy relationships. Students sometimes disregard their teachers. Since they cannot say it in public or in front of the teacher, they often share their feelings with their mates. Now, the fatal part of having a virtual friend circle is that not everyone you call a friend is your well-wisher. Often a few students just to include their names in teachers’ good books share these screenshots with the teacher. For a moment, it can be heartbreaking for a pedagogue to witness such overwhelmingly impolite discourse from the student. However, teachers ultimately try not to see things from one angle only. This is how the sender risks his or her own reputation.

I myself have witnessed a few personal relationships getting worsened gradually due to this screenshot culture. A woman wrote a few objectionable and odd words about her mother-in-law in a girl’s group on Facebook. One of her relatives took the screenshot of her post and showed it to her in-laws. As a result, a massive misunderstanding developed between the couple which led them to the extreme way of separation. Their marital bond was about to be collapsed. Fortunately, their only child saved their marriage! One shot was just enough to ruin it all!

Another disgraceful incident took place when a boy shared his private messages of his ex-girlfriend with the latter’s husband. Since their relationship broke, out of despair and anger, he planned to damage her married life by showing her intimate texts, which she once upon a time sent him. We do not need to do research works to know and understand the textual intimacy of a pair of lovers when they are in a relationship. But somehow if it does not work out, sharing these private messages with the world is truly an insane and villainous act. Doesn't love teach us to be respectful to others?

Now, the vital question is how can we stop spreading this ill culture among the next generations? There are two ways: one for those who commit the crime and one for those who become the victims of such an odious and revolting act. The first group has to learn to respect each other’s privacy. Gabriel Garcia Marquez writes, “Human beings have three worlds: the public, the private and the secret.” We must identify the borderline that separates each world from the other. The private should remain private. The word which is written between two or in a group should not go beyond its periphery.

The second group, I mean the potential victims should always think before they ink. When something is written down, it becomes documented. The one who takes a screenshot of a particular screen may just create a newly formed context by editing the original one. If you do not know what was written before and after this specific screenshot, we may fall into massive trouble. Maybe you wrote something in a heat of the moment, but your own words became swords that mercilessly cut the ties between you and others. There are chances of getting misunderstood by the ones you actually love and never mean to demean. So, it is better not to share all your feelings, especially in a group chat.

In the age of virtual reality, we often fail to find out different sources of entertainment. We seek recreation by creating a mess in other’s life. This approach should be checked anyhow. We are trying to build a gender-neutral, harmonious and peaceful world. If we do not prevent ourselves from doing these things like taking screenshots of private messages and violating other’s privacy, we will face tremendous hazards in the future. Let's make this world a better place for co-inhabitation.