Stocks end flat ahead of budget 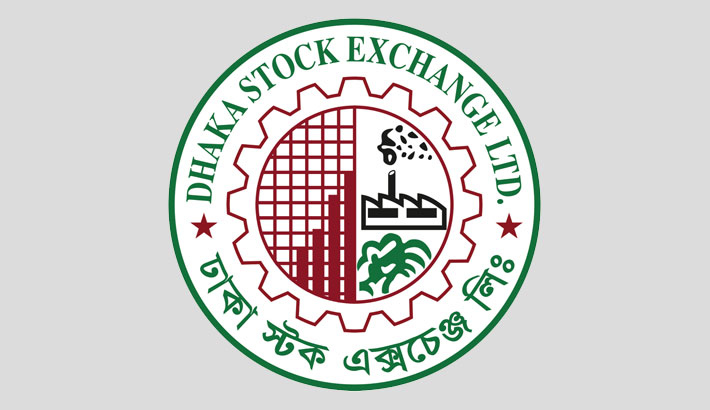 Stocks ended almost flat on Tuesday after volatile trading as investors mostly followed a cautious stance ahead of the national budget.

Turnover, a crucial indicator of the market, stood at Tk 19.03 billion, which was 9.62 per cent higher than the previous day’s tally of Tk 17.36 billion.

Losers took a modest lead over the gainers, as out of 366 issues traded, 154 declined, 149 advanced and 63 remained unchanged on the DSE trading floor.

The market capitalisation of the DSE continued to rise, hitting a fresh all-time high at Tk 5,041 billion on Tuesday, surpassing the previous day’s record high of Tk 5,038 billion.

The Chittagong Stock Exchange also ended marginally higher with the CSE All Share Price Index – CASPI –gaining 16 points to settle at 17,375 and the Selective Categories Index – CSCX advancing 10 points to close at 10,472.

Of the issues traded, 130 advanced, 129 declined and 39 issues remained unchanged on the CSE.