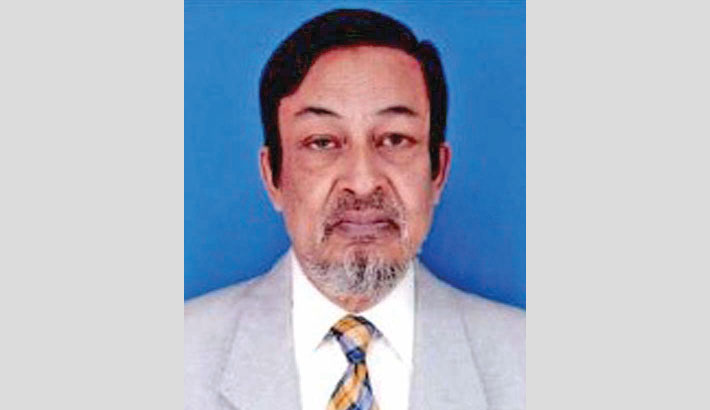 Former Secretary General of South Asian Association for Regional Cooperation (SAARC) Ambassador QAMA Rahim passed away on Monday. He was 80.

He left his wife, two sons, relatives, friends and well wishers to mourn his death.

He was laid to rest at Uttara Sector-12 Graveyard.

“Ambassador Rahim was a distinguished Bangladeshi diplomat and I recollect his contribution to our beloved motherland and in improving the SAARC process as the secretary general.” Momen said on Monday.

Foreign Minister extended his deepest sympathy to the bereaved family members and prayed for salvation of the departed soul.

Late Rahim discharged responsibility of SAARC secretary general during January 11 in 2002 to February 28 in 2005.