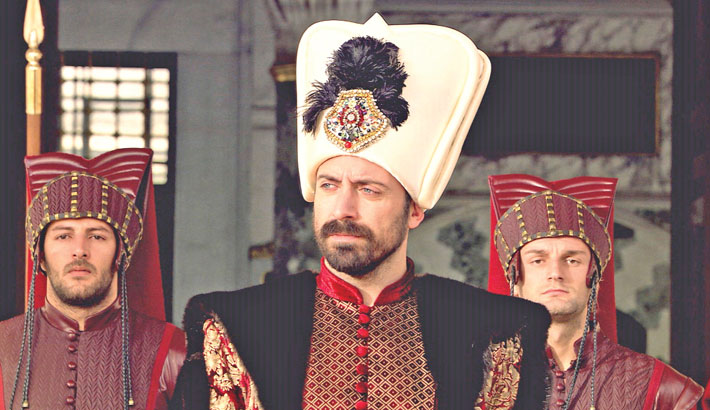 Much to the delight of the Bangladeshi fans of Sultan Suleiman, Deepto TV is set to air the popular TV series again from today.  The serial will be aired on Deepto TV at 10pm and Deepto TV’s YouTube channel on 11pm.

Written by Meral Okay and Yılmaz Şahin, the Turkish historical fiction television series is based on the life of Ottoman Sultan Suleiman the Magnificent, the longest-reigning Sultan of the Ottoman Empire, and his wife Hurrem Sultan, a slave girl who became a sultana.

The series also focuses on the relationships among the members of the imperial household, especially romantic entanglements and rivalries.

Earlier, Deepto TV aired the serial ‘Sultan Suleiman’ in 2015. The serial got huge popularity at that time.