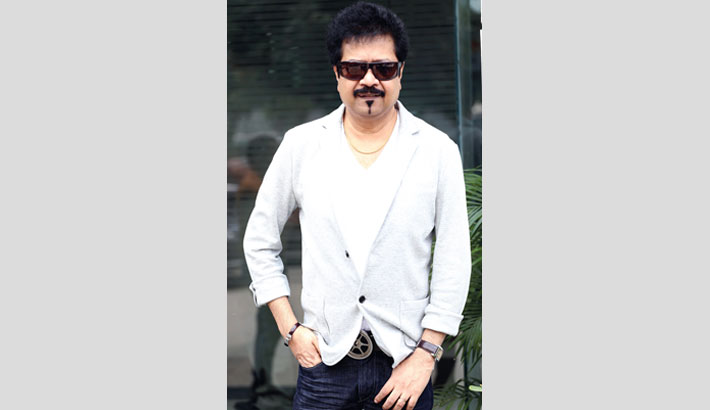 Popular singer Kumar Bishwajit’s 58th birthday today. The noted singer, who has been mesmerising the audience with his fabulous performance, was born on this day in 1963 in Chattogram.

His fans, friends, and well-wishers from around the world have sent birthday greetings to the artiste.

Celebrities and his co-artistes also take to the social media and shower love on the noted singer with birthday wishes.

Kumar Bishwajit has no special plan to celebrate his birthday. He will spend the day with his family.

Kumar Biswajit said, “Whenever my birthday comes, I feel that another year has been deducted from my life and that means being prepared to leave the world one day.”

“On my birthday, I would like to thank those who were behind me towards becoming today’s Kumar Biswajit. I’m truly grateful to them. Today, I remember my friends, co-artistes Lukey Akand, Ayub Bachhu, Sheikh Eshtiak, Khalid Hasan Milu, Andrew Kishore, Ali Akbar Rupu, Farid Ahmed and cine journalist Mosharraf Rumi who have passed away”, he added.

Kumar Bishwajit is a popular singer and composer of the country. He adored music from early in his life and had a strong attraction for music. He started his music career by performing on a radio show in 1977.

He was first associated with the band Rhythm-77 for 2 years. Then he founded his own band ‘Feelings’ in 1979. He performed his first television show on BTV in 1980.