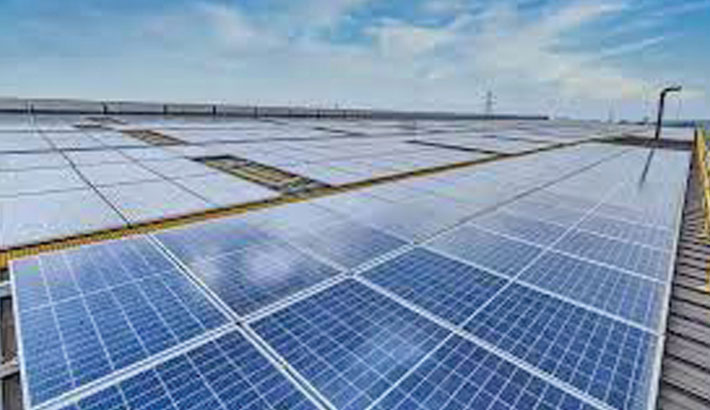 EnergyConnect, being developed by TransGrid and ElectraNet, is one of several interconnectors that Australia’s energy market operator has said are needed to prevent blackouts, while keeping a lid on power prices. “EnergyConnect ... will help to accelerate Australia’s energy transition by connecting customers with more renewable generation,” TransGrid chief executive Paul Italiano said in a statement.

But it has run into problems over the past five years as wind and solar farms, supplying intermittent power, have hooked up to parts of the network in remote locations where there is limited capacity.

The energy market operator forecasts that EnergyConnect could clear the way for up to 1,800 megawatts of low-cost renewable energy generation in South Australia, New South Wales and Victoria.

Financing was delayed as regulators had refused to revise cost recovery rules, which TransGrid and ElectraNet had said were making it hard to line up debt funding for the project.

To get the project over the line, TransGrid said on Monday it had secured A$295 million in hybrid debt funding from the national government’s Clean Energy Finance Corp.

The company said this was key to financing its A$1.834 billion section of the transmission line in New South Wales and helped cut the final cost of the project.

ElectraNet said it will spend A$457 million on the South Australian section.

TransGrid is owned by Spark Infrastructure and a consortium of investment funds. ElectraNet is owned by the international arm of State Grid Corp of China, Malaysian firm YTL Power Investments and Australian Utilities Trust.