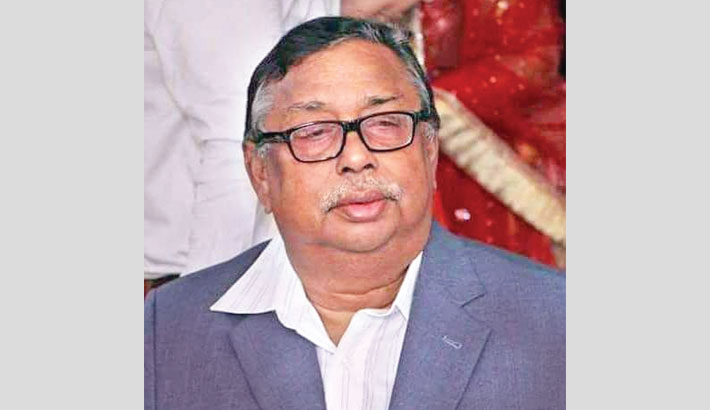 Executive Editor of the Financial Express (FE) Shahiduzzaman Khan passed away on Sunday. He was 72.

He breathed his last while undergoing treatment at Bangladesh Specialised Hospital in Dhaka, reported the FE.

“Abbu (dad) has left us this evening, following cardiac arrest,” his daughter Shazia Shabnam said seeking prayers for the departed soul of her beloved father.

Shahiduzzaman left two sons and a daughter and a host of relatives, friends, and colleagues to mourn his death. His wife died a few years ago. He was admitted to the hospital on May 7 after he had developed a respiratory problem. He later tested Covid-19 positive.

Four days later, the 72-year-old journalist was shifted to the intensive care unit (ICU) of the hospital as he needed ventilation support. Since then his health condition had remained unchanged, according to his family.

Shahiduzzaman had been working with the FE since its inception in 1993 as its executive editor and news editor.

Shahiduzzaman studied English at Dhaka University after he passed HSC from Rajendra College in Faridpur.