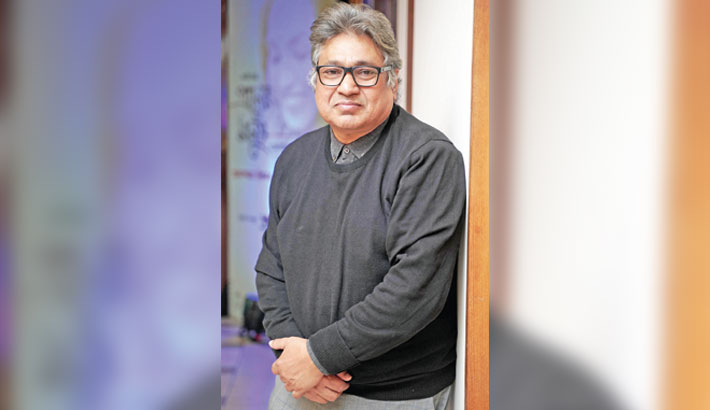 Foad Nasser Babu is a living legend in the band music arena of Bangladesh. He is simultaneously a keyboardist, lyricist, music composer and music director. He is mostly known for his amazing composition of evergreen Bangla songs. And he is also known for his genius on keyboards.

Born in Kushtia in 1960 on this day, the noted musician started his journey in the music industry as a base-guitarist with pop guru Azam Khan in 1974. Since then, he has been working in music industry over four decades with reputation.

He also founded prominent Bangladeshi rock band ‘Feedback’ in 1977. Feedback’s first recorded song was ‘Aye Din Chiro Din Robey’ in 1980. The song ‘Melay Jaire’ of   ‘Feedback’ is one of his best composition, written and melody composed by Maqsoodul Haque.

He also composes music for radio and television commercials, theme and background score for drama, feature films and documentaries. In Bangladesh, TV commercials (jingle) has got a modern feel and thereafter propelled to the ultra-modern genre with his decades-long effort.

As a bass guitarist he has been performing with Runa Laila for the last four decades.