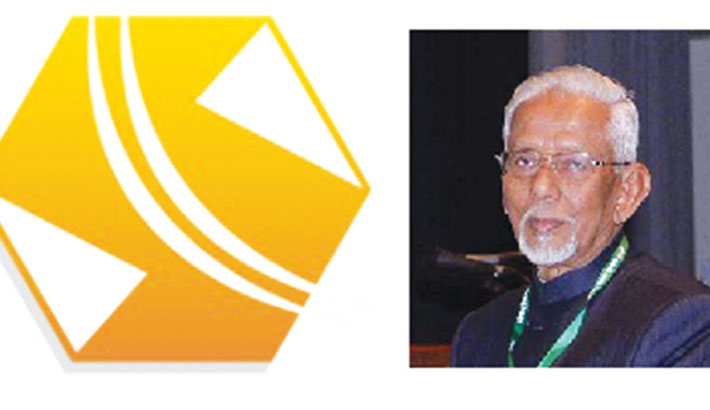 The SEBPO which formerly known as ServicEngine BPO has recalled the contributions of its founder, Abdul Monem, who founded the tech venture as part of his industrial conglomerate considering the urgency of future.

Prominent industrialist Abdul Monem, the founder of ServicEngine BPO, died at the age of 83 on May 31 last year.

SEBPO has offices both in the US and Bangladesh, provides outsourcing solution mainly to the Fortune 500 companies.

The company is recently named in ‘The 2021 Global Outsourcing 100’ list by International Association of Outsourcing Professionals (IAOP) for seventh time of its kind.

SBPO was recognized for ‘Sustained Excellence’ in making the list for at least five consecutive years and as an ‘All Star’ for achieving a score of five or better in each of the judging categories.