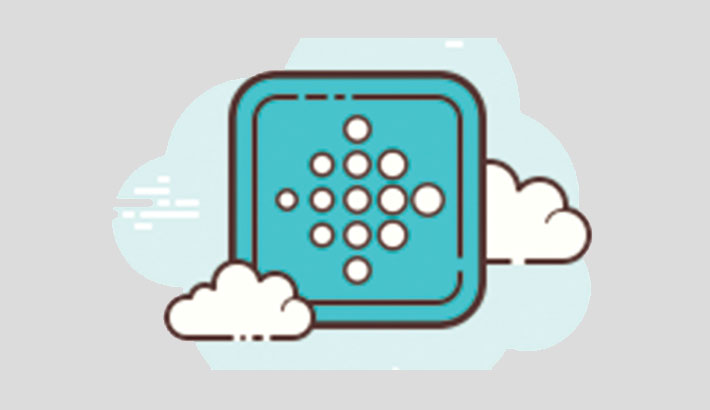 Fitbit is soon expected to launch a snore and noise detection feature, which will help gauge snoring during sleep.

This feature basically uses the microphone on Fitbit device to monitor the sounds in your sleep environment and give you results the next morning, as per the company’s official site.

At the moment, the feature is not available for a large number of users. One will find it in the 3.42 version of the Fitbit app, as per a report by 9to5Google.

Fitbit has issued a disclaimer on the site, which says the feature “is not intended as a substitute for medical diagnosis or treatment; you should always consult your physician or health care provider about any health issues.”

The 9to5Google has shared some screenshots of the feature, showing how this actually works.