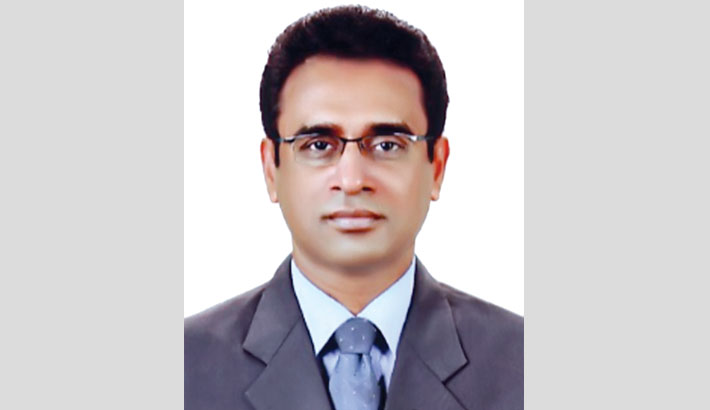 Earlier, he was the Senior Executive Vice-President of the bank, said a press release.

He took part in many special training arranged by Bangladesh Bank, World Bank at home and abroad.

Mahmood Alam Chowdhury started his banking career as a Probationary Officer in National Bank Limited in 1988.

After that he worked in NCC Bank and Prime Bank in different position.

Chowdhury completed his honours and Masters degree from the Department of History in University of Dhaka.