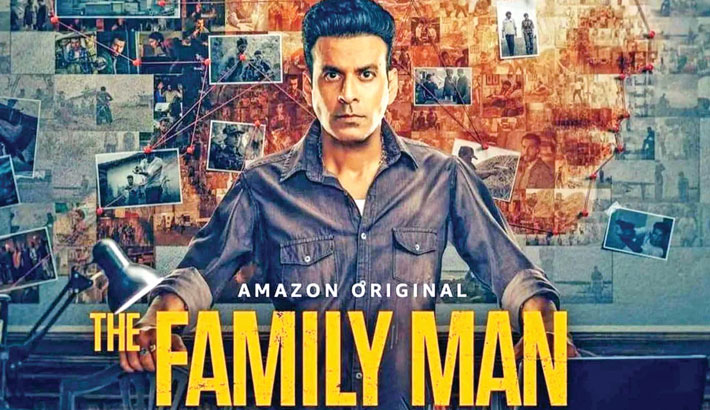 Over the years, Manoj Bajpayee has proved his mettle as an actor. Be it comedy, drama or an action thriller, the Bollywood actor has time and again given cinephiles a performance that they will cherish forever. While there’s no denying that Manoj is one of the most versatile actors in the industry, it won’t be wrong to say that the actor has a stronghold on the crime-thriller genre. We take a look at some of Manoj Bajpayee’s impressive movies in the genre, reports Mid-day.

Directed by Ram Gopal Varma, ‘Satya’ was Manoj Bajpayee’s big break. The film, which was based on the lives of Mumbai’s underworld, received plaudits from critics and audiences alike. The film was regarded as one of the most realistic portrayals of Indian gangsters and paved the way for future ‘gangster films’ in India.

Once again donning the hat of a gangster, Manoj Bajpayee turned Zubair Imtiaz Haksar for director Sanjay Gupta’s ‘Shootout at Wadala’ (2013). Manoj as a menacing Zubair was nothing short of phenomenal in the film and once again proved that when it comes to crime dramas and crime-thrillers, no one does it better than him.

Making a shift from playing a gangster to catching one, Manoj Bajpayee played the role of a senior analyst in the fictional Threat Analysis and Surveillance Cell (TASC) in Amazon Prime Video’s Original Series ‘The Family Man’. Directed by Raj and DK, the gripping story and power-packed action sequences are elevated by Manoj’s acting who fits perfectly in the character.

Starring Manoj Bajpayee, Prachi Desai and Arjun Mathur, ‘Silence...Can You Hear It?’ is a thriller film that revolves around the mysterious disappearance of a woman. Manoj played the role of a police inspector in the film. The murder mystery, currently streaming on Zee5, will give you goosebumps and keeps you on the edge of the seats with its twists and turns.