Billal to perform with Haimanti Sukla 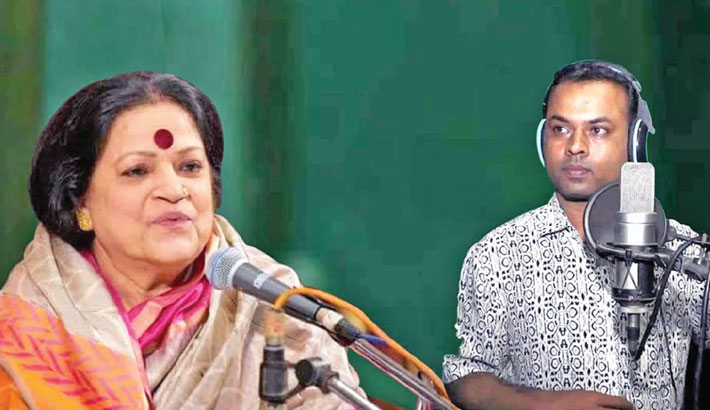 Haimanti Sukla, a famed Bengali singer of India's West Bengal state, said, “The duet recording of songs is likely to be done in Kolkata after considering the Covid-19 situation.”

Haimanti Sukla is an Indian Bengali singer. Her father Pandit Harihar Sukla was a noted Hindustani classical vocalist. She received her training from her father.

One of her most notable songs is ‘Amar Bolar Kichu Chilo Na’, which was composed by Manna De and released in 1978.

While, a number of songs sung by Billal Hossain earned huge popularity in Bangladesh. Billal did not have to look back after his first album ‘Sei Je Bolei Gelo’ hit the market in 2004.

The singer hoped that his duet songs with Haimanti Sukla will become popular among the listeners of two Bengals.