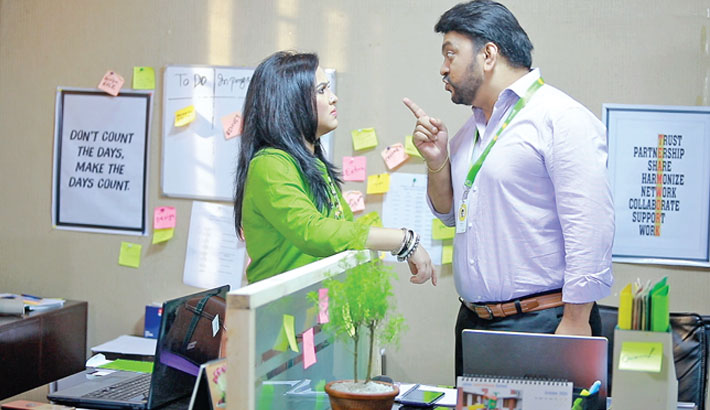 ‘Corporate Bhalobasha’ will be aired every Tuesday to Thursday at 10:00pm from June 1. The serial has been written and directed by Sajin Ahmed Babu. Mir Shabbir, Nadia Ahmed, Jamil Hossain, Manoshi Prokiti and others are the lead cast of the drama.

The story of ‘Corporate Bhalobasha’ centered around Asad and Monica. Two worked in the same office but they don’t like each other. Because, once Monica rejected Asad’s wedding proposal. Eventually, they started to like each other. But there is other barrier!

On the other hand, ‘Google Village’ will telecast every Saturday to Monday at 10:00pm from June 5. Written and directed by Fazlul Selim, the serial stars A Kho Mo Hassan, Aparna Ghosh, Sazu Khadem, Faruque Ahmed, Monira Mithu, Tutul Chowdhury and others.

The story of the drama depicts a village named ‘Google Village’. The villagers claim themselves very wise and intellectual. But in reality, there is the opposite. 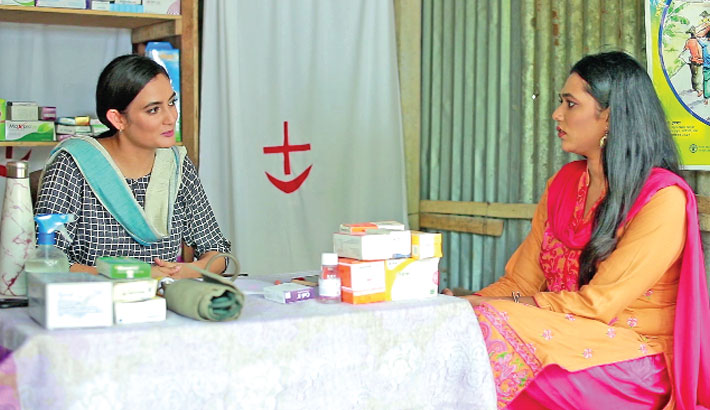