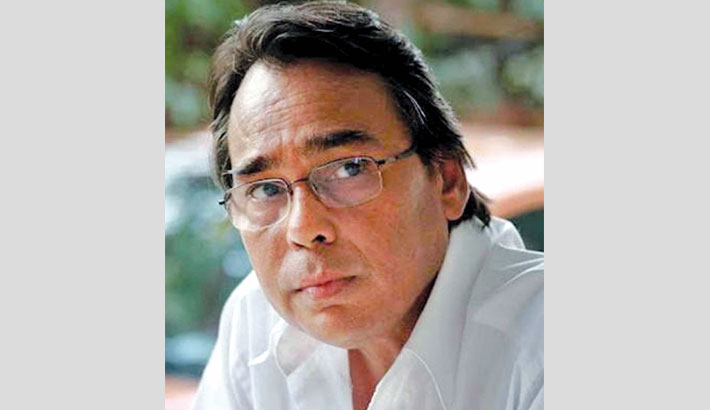 Today is the 69th birth anniversary of the country’s iconic actor Humayun Faridi. The legendary actor is remembered for his extraordinary performance on both small and big screens.

He completed his SSC from Islamia Government High School in 1968 and passed the HSC examination from Chandpur Government College in 1970. In the same year, he got admitted to Dhaka University to study organic chemistry but could not continue studies due to the Liberation War.

In 1978, he debuted his theater acting career in the Shakuntala rendition by Selim Al-Deen, playing the character, Tokkhok.

Faridi debuted in television dramas through ‘Nil Nakshar Shandaney’ in 1982. He later acted on numerous dramas on the country’s television. One character ‘Kan Kata Ramjan’ from the drama ‘Shongshoptok’ earned Faridi extreme popularity in the country.

The actor started acting in films where he also earned extreme popularity by bringing a new concept in acting during the 1990s.

Faridi won Bangladesh National Film Award for Best Actor for his lead role in the film ‘Matritto’ (2004). He was awarded Ekushey Padak posthumously in 2018 by the Government of Bangladesh.

The legendary actor died in Dhaka on February 13 in 2012.