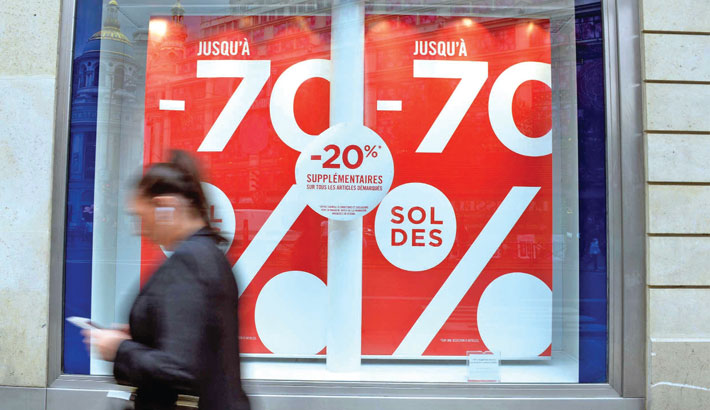 In this file photo taken recently shows a woman walking past a storefront advertising sales in Paris on the last day of summer sales in France. French Economy and Finance Minister Bruno Le Maire said on Thursday, that he wants the summer sales in France to start on June 30, 2021, instead of the 23rd as planned. 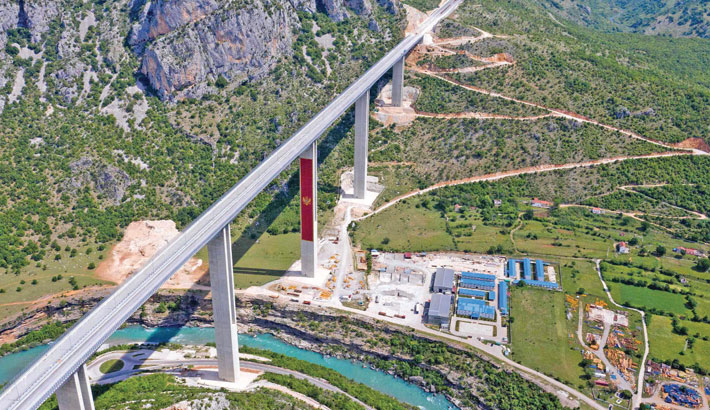 An aerial views shows a part of the new highway connecting the city of Bar on Montenegro’s Adriatic coast to landlocked neighbour Serbia, (Bar-Boljare highway) near Podgorica, which is being constructed by China Road and Bridge Corporation (CRBC), the large state-owned Chinese company. Two sleek new roads vanish into mountain tunnels high above a sleepy Montenegrin village, the unlikely endpoint of a billion-dollar project that is threatening to derail the tiny country's economy. The government has already burnt through $944 million in Chinese loans to complete the first stretch of road, just 41 kilometres (25 miles), making it among the world's most expensive pieces of tarmac. Chinese workers have spent six years carving tunnels through solid rock and raising concrete pillars above gorges and canyons, but the road in effect goes nowhere. Almost 130 kilometres still needs to be built at a likely cost of at least one billion euros ($1.2 billion). 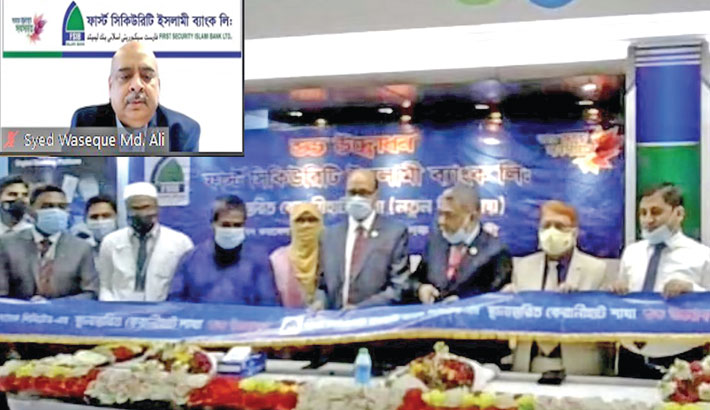 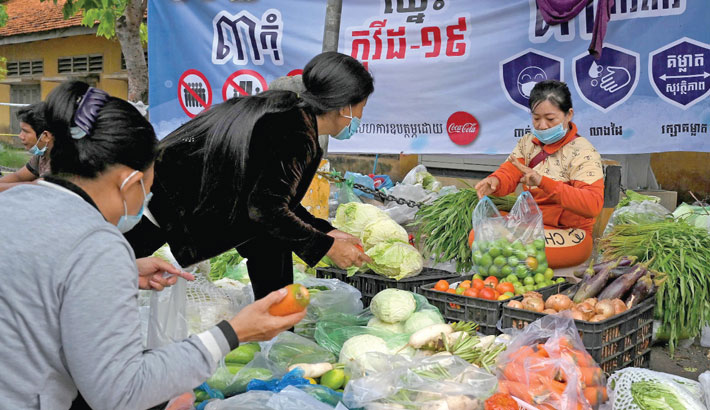 People buy vegetables in front of a Covid-19 information banner in Phnom Penh on May 27, 2021.