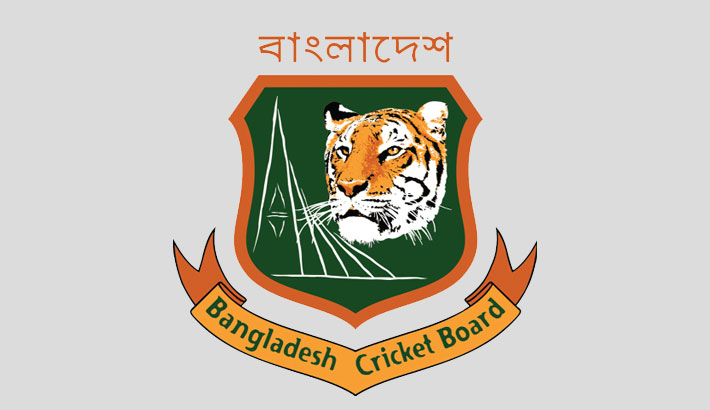 Bangladesh Cricket Board has decided to enforce heavy punishment on Dhaka Premier League teams only if they breach bio-bubble protocols during the upcoming edition of the tournament, scheduled to start on May 31.

Apart from the fine, BCB also has decided to inflict ban as well as point deduction of the teams during the tournament if they don’t oblige the bio-bubble rules and regulations.

“We will have our delegate in all the venues. If they find out any violation of protocol, they can take any decision regarding the matter. They can also deduct points of the teams,” Member Secretary of Cricket Committee of Dhaka Metropolis Ali Hossain said on Thursday.

The domestic cricket resumed in the country with National Cricket League in March this year after a long Covid-19 break but the tournament had to be postponed only after two rounds after a total of 11 cricketers and officials tested positive for corona.

Nearly 300 cricketers, coaches and officials underwent the Covid-19 test ahead of the DPL, which will be played in T20 format instead of regular 50-over format and nine cricketers came out corona positive.

However, it was learnt that Abahani’s Shahin came out false positive during the test and all of the players had already undergone another Covid-19 test.

The remaining others will undergo another Covid-19 test before they enter the bio-bubble protocols on May 29.