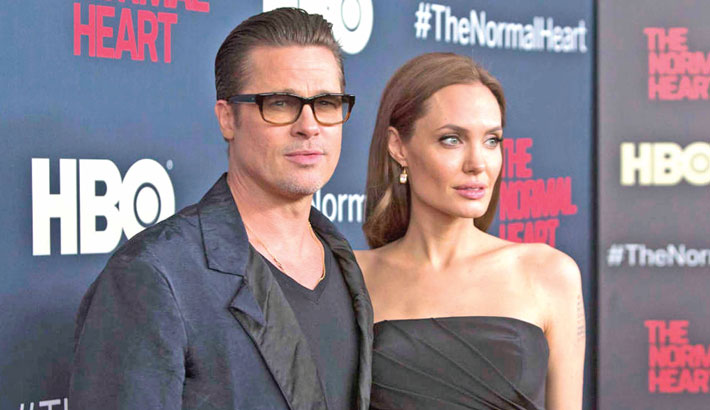 Jolie filed for divorce in 2016 and the pair have since been engaged in custody battle. A private judge named John Ouderkirk was hired to oversee the case and ruled in Pitt’s favour.

The ruling was a “tentative decision” and Jolie is continuing her legal fight, a source told pagesix.com.

Jolie had not objected to joint custody but there were “other issues of concern”, it reported. The trial lasted for several months and there were a large number of witnesses, experts and therapists, another source said.