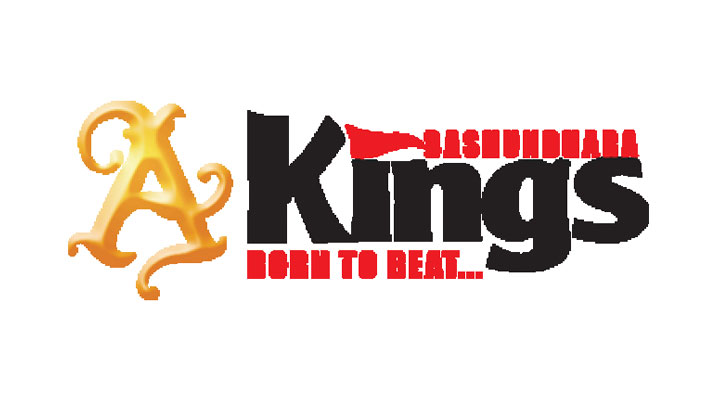 Both teams have earned nine points each after playing three matches so far but the defending champions Kings are leading the point table due to their better goal difference (+30) than ARB Sporting (+21).

“Both teams have national team players but their players are juniors. We know that the juniors give more effort on the field. But our preparations are done and we are looking forward to another victory,” Kings coach Abu Faysal Ahmed told The Daily Sun on Wednesday.

ARB Sporting‘s Anuching Mogini expressed her confidence to beat the Kings in the match. “They (Kings) are stronger but we will give our best effort to beat them,” said Anuching.