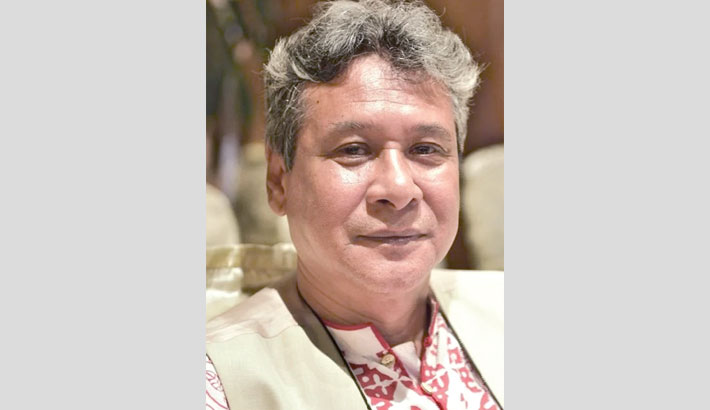 Noted musician and founding drummer of popular band Souls Subrata Barua Ronny passed away on Wednesday. He was 67.

Subrata Barua passed away around at 05:00am at a hospital in the capital, after losing his battle with lung cancer.

Kumar Biswajit, a prominent singer and long-time friend of Subrata Barua, confirmed the news to the media.

Subrata Barua was involved in music for five decades. The drummer formed the band ‘Surela’ in 1972 with some young people, including, Tajul Imam, Sajed ul Alam, Momtazul Hoque Lulu and Ahmed Newaz. In 1973, the band was renamed as ‘Souls’.

The renowned musician was also a prominent figure in theatre, directing the lighting and set for many plays for ‘Arindyam Natya Sampradaya’.

The musician has left behind his wife, a son, and a daughter, a host of friends, relatives, and well-wishers to mourn his death.