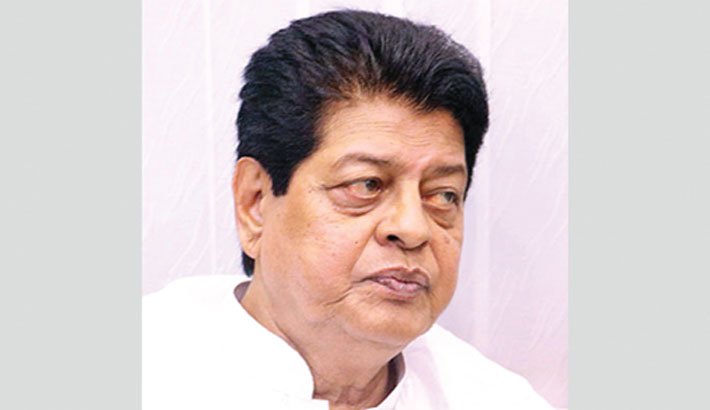 Noted actor and lawmaker Akbar Hossain Pathan Farooque has been in the intensive care unit (ICU) of   Mount Elizabeth Hospital in Singapore for the past 26 days. He was shifted to ICU as his condition deteriorated on May 1. Farooque’s wife Farhana Pathan urged the countrymen to pray for his early recovery.

Farooque has been undergoing treatment at Mount Elizabeth Hospital in Singapore for 82 days. Only 12 days he was treated in a cabin. According to his family members, Farooque was transferred to a general cabin on April 27 after 37 days in the ICU of the hospital but suddenly his condition worsened and he was taken to the ICU again.

Earlier, in the first week of March, Farooque along with his wife went to Singapore for regular health check-up and was diagnosed with posterior reversible encephalopathy syndrome (PRES), septicemia, and pseudomonas.

As his condition started to deteriorate fast, he was taken to ICU on 18 March but was shifted to the cabin following slight improvement. Later, he shifted again to ICU as Farooque lost his consciousness on 21 March.

Actor Farooque, who is also a freedom fighter, film producer and businessman, was elected MP from Dhaka-17 constituency in the last national election. The actor appeared in over 150 films in a career spanning more than five decades. Most of his films were commercially and critically successful.