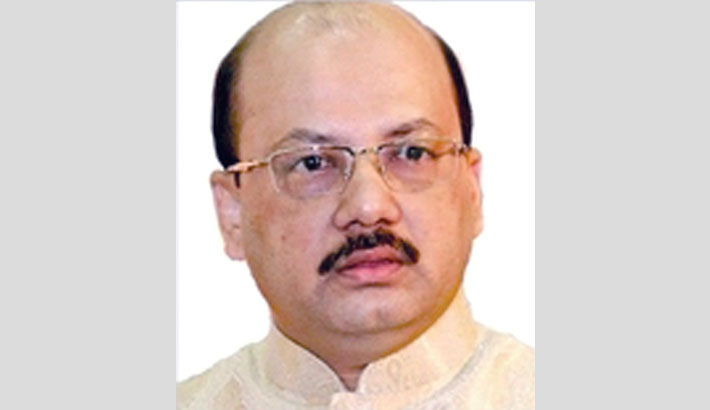 A Dhaka court on Wednesday sent former lawmaker of Lakshmipur-1 constituency MA Awal to jail after he had been quizzed in police custody for four days in relation to the sensational murder of Shahinuddin.

Metropolitan Magistrate Begum Mahmuda Akhter passed the order after DB Inspector Syed Iftekhar Hossain, who is also investigating the murder, escorted the two accused to the court with a plea to keep them in jail until the end of the investigation.

On the other hand, the court sent another accused Nur Mohammad Hasan to jail after he made confession before the magistrate under 164 of the CrPC on the same day.

On May 16, a group of miscreants hacked Shahinuddin, 33, in broad daylight in front of his minor son at Alinagar in Pallabi.

On May 20, the Rapid Action Battalion arrested Awal, who masterminded the murder, from a shrine at Bhairab in Kishoreganj.  The next day, the court granted police permission to keep him in custody for interrogation.

Two other accused – Manik and Monir – were killed in ‘gunfights’ with DB police and RAB recently.