In photos: The ‘Yaas’ Aftermath 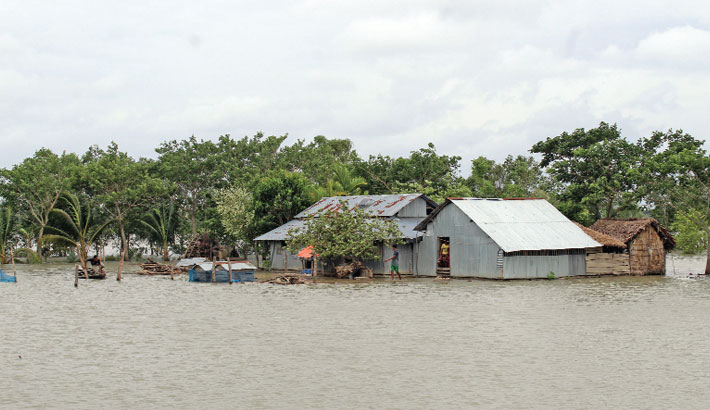 Cyclone Yaas slams into the eastern state of Odisha in India with tidal surges on Wednesday but Bangladesh remained largely unscathed. Low-lying areas in different coastal districts were inundated by tidal surge triggered by the cyclone that made a landfall in eastern India on the day. 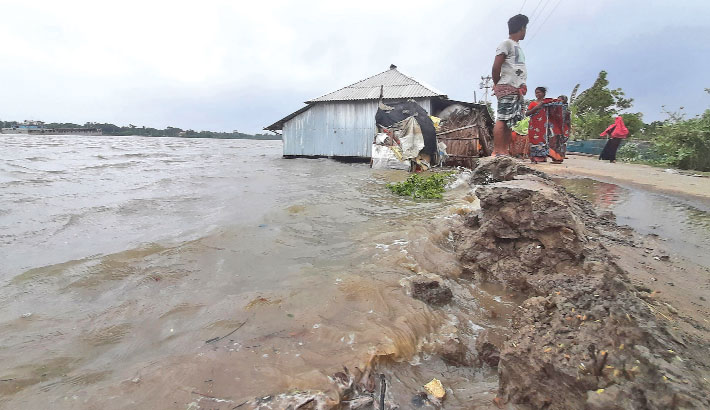 (2) Overflowing river washes away part of flood-protection embankment in Bagerhat, 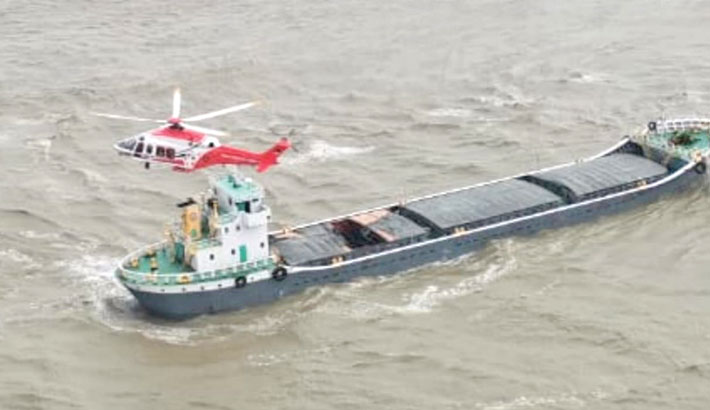 (3) A BAF helicopter hovering to rescue sailors of a stone-laden lighterage vessel which sank in the Bay of Bengal, 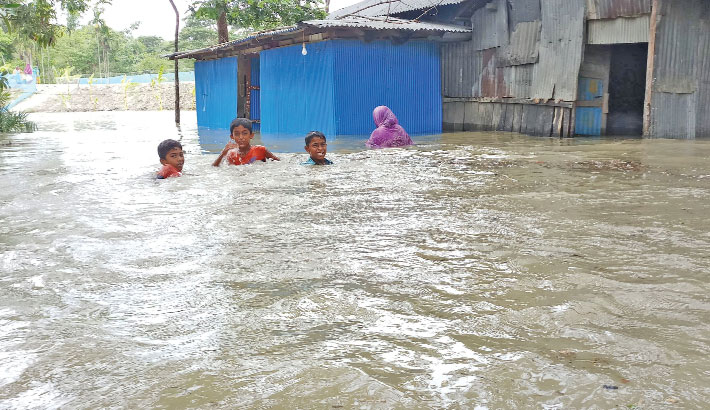 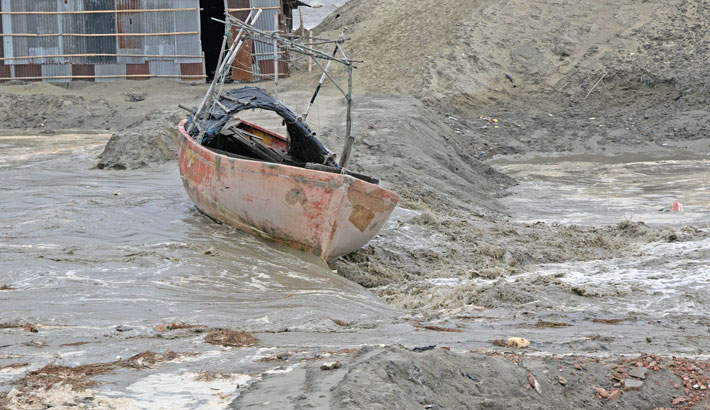 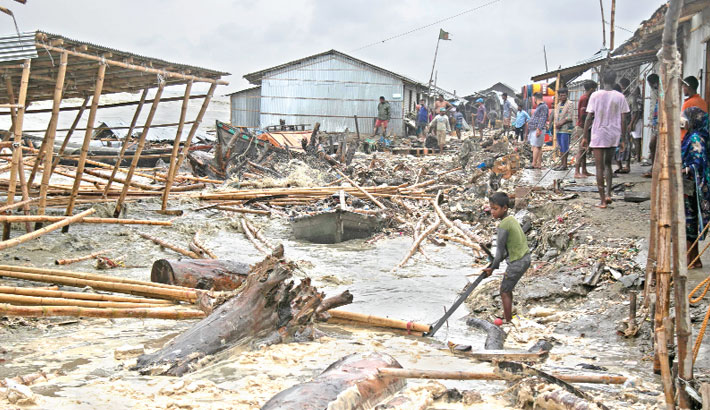 A total of 12 sailors of a stone-laden lighterage vessel which sank in the Bay of Bengal during the storm, Yaas, were rescued by two helicopters of Bangladesh Air Force (BAF) on Wednesday.

When the BAF learned that the lighter sank in the area adjacent to Bashan Char, two AW-139 search and rescue helicopters rushed to the spot, rescued the 12 and brought them to Air Force Base Zahurul Haque, Chattogram where they were administered treatment.

It is to be noted that the Air Force Meteorological Directorate was monitoring and forecasting the movement of cyclone Yaas by analyzing the data obtained from the latest weather radar and other technologies.