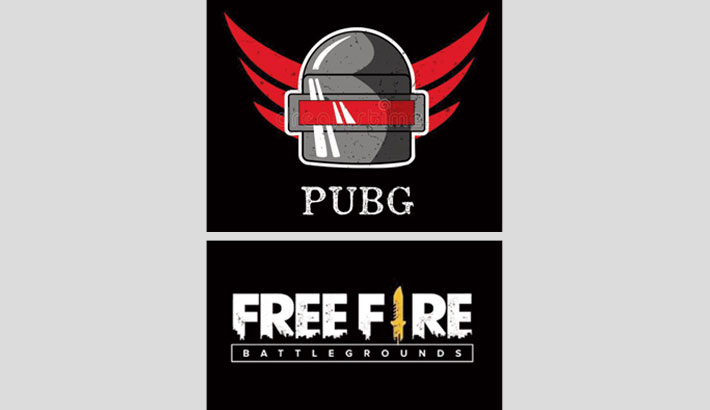 Bangladesh Mobile Phone Consumers’ Association (BMPCA) on Wednesday called upon the government to ban ‘Free Fire’ and ‘PUBG’ games in Bangladesh as a huge number of teenagers are addicted to these online games.

The BMPCA made the call as these are highly addictive games, said a press release.

Teens and youths are not only addicted to these games but also abusing such games, said the release.

“They have become utterly misguided. Parents are being obliged to hand over laptops and mobile devices to their children as schools, colleges and universities are closed due to the coronavirus pandemic since last year. Most of this opportunity is being misused,” the release added.

Recently, a teenager named Mamun, 14, committed suicide as his mother refused to give him money to buy mobile data.

Experts say that teenagers have become completely addicted to these games. They even cannot think about anything without these games.

According to them, these games are extremely violent.

Excessive violence can trigger aggressive thoughts, emotions and behavior that can ultimately affect the mental health of the young generation. That is why many of our youths are frustrated.

It makes the young people unproductive and unsocial as they spent lots of time for gaming and don’t interact with people.

The games also hamper the physical health of the teenagers as they have no physical activity.