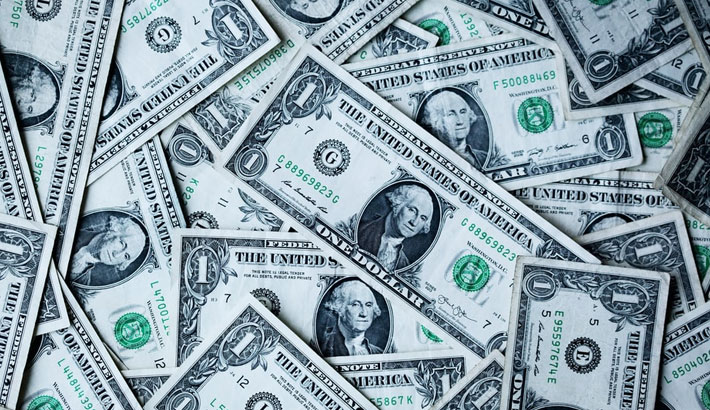 For the first time in the country’s history, Bangladesh is going to give Sri Lanka $200 million in loans from the foreign exchange reserves under a currency swap deal.

LIBOR, the acronym for London Interbank Offer Rate, is the global reference rate for unsecured short-term borrowing in the interbank market and acts as a benchmark for short-term interest rates.

Bangladesh Bank (BB) in principle approved the loan at a board meeting held on Sunday.

The Sri Lankan central bank earlier sought the US dollar loan to meet the country’s ongoing foreign currency shortfall amid the Covid-19 pandemic.

BB spokesperson Md. Serajul Islam on Wednesday told the Daily Sun that the BB board has approved the loan proposal, but the fund disbursement to Sri Lanka will depend on approval from the government.

The arrangement would allow Colombo to exchange Sri Lankan rupees for $200 million from the Bangladesh Bank, with the amount rising to $500 million.

The coronavirus pandemic has deprived the island country in a crisis of foreign currency earning, which has $3.7 billion of foreign debt maturing this year.

Its $4.5 billion tourism industry, which was already reeling from the 2019 Easter Sunday bombings that killed 279 people, was hit particularly hard, while its exports were down about 17 per cent in 2020.

At the end of April, Sri Lanka’s foreign exchange reserves stood at about $4 billion, which is enough to cover the import bills for three months.

On the other hand, Bangladesh’s reserves are hitting a new high each month. At the end of April, reserves crossed the $45 billion mark for the first time.

For Sri Lanka, whose public and publicly guaranteed debt is estimated to have increased to 109.7 per cent of GDP, this is not the first currency swap agreement it has entered into this year as it desperately looks for hard currency to bolster its reserves.