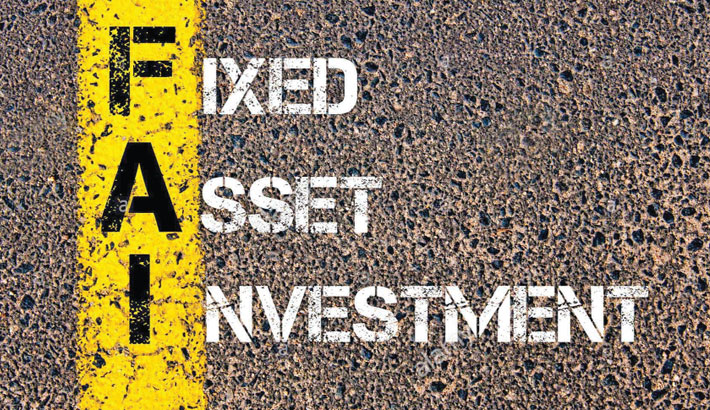 SINGAPORE: Singapore attracted S$2.8 billion in fixed asset investments (FAI) in the first quarter of this year, and although the Republic has been doing well in terms of drawing investors, challenges are starting to emerge, said Gabriel Lim, permanent secretary of the Ministry of Trade and Industry (MTI).

At a media briefing following the release of the Economic Survey of Singapore First Quarter 2021 report, Mr Lim said these challenges are due in part to the overall global economy and its impact on companies’ expansion plans, as well domestic factors, report agencies.

“In Singapore, for example, there are resource constraints - manpower is getting much tighter, and increasingly, going forward, I think carbon becomes salient in investors’ minds,” said Mr Lim.

Nonetheless, FAI in Q1 is expected to generate S$7.5 billion of value-added for the economy while creating more than 3,700 jobs in the coming years, when the projects are fully implemented, according to the report.

In the manufacturing sector, the chemicals and biomedical manufacturing clusters attracted the most FAI commitments at S$753 million and S$404 million respectively.

On the whole, US investors contributed the largest share to total FAI at 67 per cent, or S$1.9 billion.

This is followed by European investors, who committed S$565 million, or 20 per cent of the total share.

Mr Lim said there are many reasons Singapore has been doing “reasonably well” as far as investment attraction is concerned.

“The investors do have confidence in Singapore, they do have trust in the Singapore system, and I think they are willing to put their money here and to leave it here for the next few decades - that’s the recovery period,” he said.

“It’s a good thing, but at the same time, we are not taking this for granted,” he said, adding that government agencies such as the Economic Development Board are continuing to work hard to bring investors in despite the challenges.

“That’s critical to not just creating jobs per se, but also making sure that the Singapore economy is always forward-looking, always fit for purpose, always ready for the future.”

Last year, the Republic attracted a S$17.2 billion in FAI, the highest in 12 years, despite the pandemic and recession.