Bangladesh to play a Test in Zimbabwe 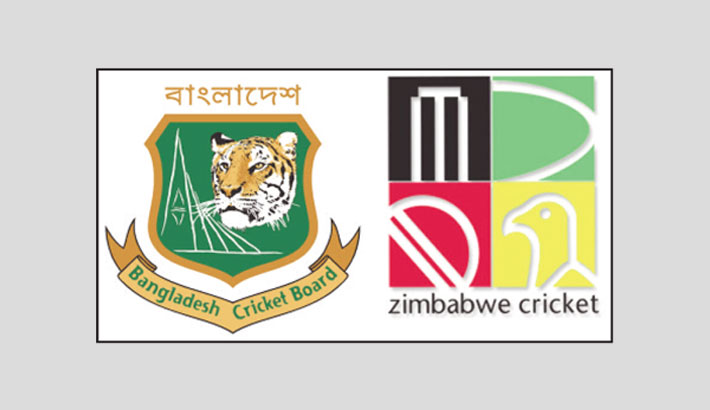 Bangladesh Cricket Board has decided to cut short their forthcoming full-fledged series against Zimbabwe to allow their national cricketers to compete in the upcoming Dhaka Premier League.

Bangladesh national team were previously scheduled to play two Tests, three ODIs and two T20Is during their Zimbabwe tour but now they will play one less Test and compete in one extra T20I during the series against the African side.

“We have decided to deduct one Test from the tour and add one extra T20I,” BCB Cricket Operation Chairman Akram Khan told The Daily Sun on Tuesday.

“We have taken this decision to accommodate some time for DPL,” he added. 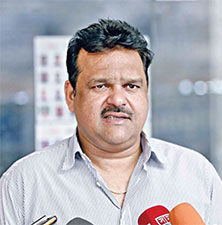 Bangladesh are scheduled to fly to Zimbabwe on June 29 while the DPL, which will be played in the T20 format, will take place from May 31 to June 24.

The first Test between Bangladesh and Zimbabwe will start on July 7 in Bulawayo and if the Tigers had to play two Tests in the series, they needed to travel to Zimbabwe a few days before their current scheduled date.

The three one-day internationals are scheduled to take place on July 16, 18 and 20 respectively while the three T20Is will be played on July 23, 25 and 27 respectively with the matches taking place in Harare.

Meanwhile, according to reliable sources, BCB is all set to host Australia and New Zealand for the five-match T20I series each which will be their first preparation series for the upcoming World T20, scheduled in India in October-November this year.

Both the teams were earlier scheduled to play three T20Is each against Bangladesh in August-September ahead of the World T20.