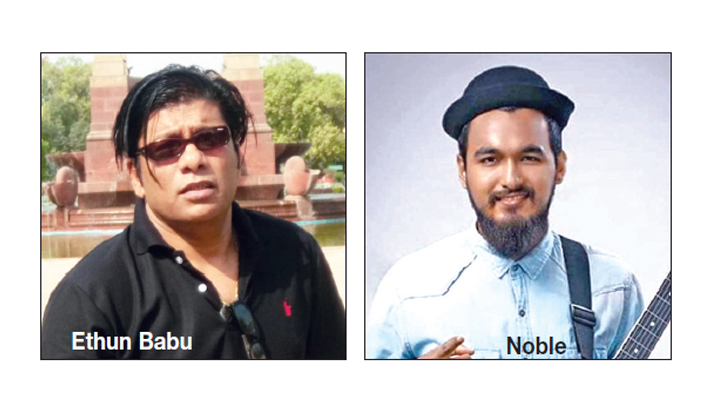 Popular lyricist, composer and music director Ethun Babu filed a general diary (GD) against singer Mainul Ahsan Noble for allegedly defaming him on Sunday. The renowned musician filed the GD with Hatirjheel police station in the capital around 10:00pm.

Ethun Babu himself confirmed the matter to the media.

Ethun Babu said, “I am insulted by singer Noble as he has recently posted a status on his Facebook calling me thief”.

“The Process of filing a case against the singer over defamation charge is underway”, Babu added.

Recently, Noble has come under fire for a series of social media posts trolling iconic musician Faruq Mahfuz Anam James. Later, he claimed that his account had been hacked.