Bubly’s first look from the film out 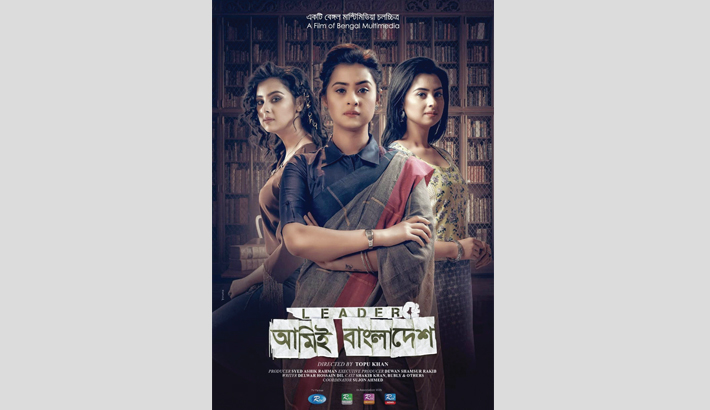 Produced by Bengal Multimedia, Topu Khan is directing the film. Through the film, Topu Khan will make his debut as a silver screen director.

About the movie, director of production house Bengal Multimedia Syed Ashik Rahman said, “The shooting of the movie will begin today at a location in the capital’s Uttara area. The shooting was supposed to begin on May 7 this year. Due to ongoing corona situation in the country, we could not start shooting in the schedule time.”

“We will complete the shooting within 30days but it will depend on the situation of corona. In the meantime, Shakib and Bubly have taken all necessary preparations for the movie”, he added.

The first look of actress Shobnom Yesmin Bubly from the movie has also been revealed on Facebook page of Rtv Movies and Bengal Multimedia on Monday. Earlier, Shakib Khan’s first look was released on May 21.