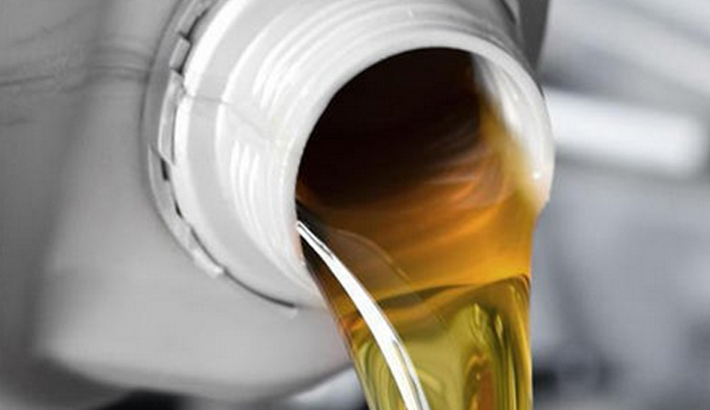 NEW YORK: Oil prices gained on Monday, beginning the week on a positive note as continued bounce back in major economies and improved prospects of cross-border travel in Europe outweighed headwinds from a potential revival of the Iran nuclear deal.

The benchmarks rose after declines last week amid expectations of a revival of the nuclear pact between the US and Iran and potential supplies it could add to the global market.

“Brent crude is now near the middle of a wider $64.60 to $70 barrel range after last week’s price actions” and Brent could “gradually edge higher” this week, said Jeffrey Halley, senior market analyst for Asia Pacific at Oanda.

Prices are supported by improving prospects of cross-border travel in European countries. A robust vaccination drive has brought infection rates under control and allowed for the reopening of public venues at some European destinations.

The rise in travel and tourism demand in Europe is in stark contrast to the plight of developing economies such as India, where cases have topped 26 million amid a devastating second wave of Covid-19.

On the supply side, a possible return of Iranian barrels to the market could upset the dynamics of Opec+, the supergroup of oil producers led by Saudi Arabia and Russia, which also includes Tehran.

Opec+ plans to incrementally add 2 million barrels per day by July despite a surge in Covid-19 infections in several markets, particularly India, which is the third largest oil consumer globally.

The next meeting to discuss the current supply dynamic is scheduled for the end of this month.

“Iran produced 2.4 million bpd in April and could ramp up its output to the pre-sanctions level of 3.8 million bpd,” said Monica Malik, chief economist at Abu Dhabi Commercial Bank.

“It could take at least 3-4 months from the date of lifting sanctions for Iran to reach its pre-sanctions output level,” she added.