Schedule for by-polls in four constituencies on June 2: EC 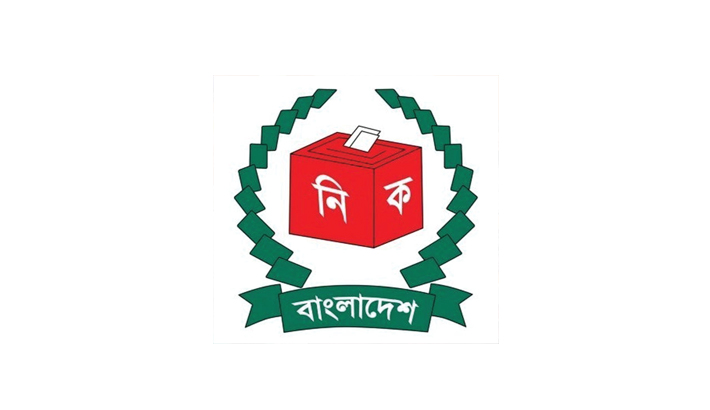 The schedule for by-polls in four vacant parliamentary constituencies – Laxmipur-2, Sylhet-3, Dhaka-14 and Cumilla-5 – will be declared on June 2.

EC senior secretary Md Humayun Kabir Khandaker said this at a press conference at the Election Commission after the 80th EC meeting of the Commission on Monday.

Earlier on May 19, the secretary, however, said that the schedule will be announced on May 24 and the election will be held in July.

Decision on holding all types of elections, including Union Parishad (UP) one, will also be announced.

The senior secretary said the EC has not declared the schedule due to the extension of the ongoing restrictions.  According to the constitution, by-elections to fill the vacant seat of a member of parliament should be held within 90 days. Provided that in a case where, in the opinion of the chief election commissioner, it is not possible, for reasons of an act of God, to hold such election within 90 days’ period, such election shall be held within ninety days following next after the last day of such period, reads the constitution.

On April 1, the commission postponed all the elections due to deterioration of Covid-19 situation.

The gazette came into effect on January 28 when Papul was sentenced to four years of rigorous imprisonment by a Kuwait court.